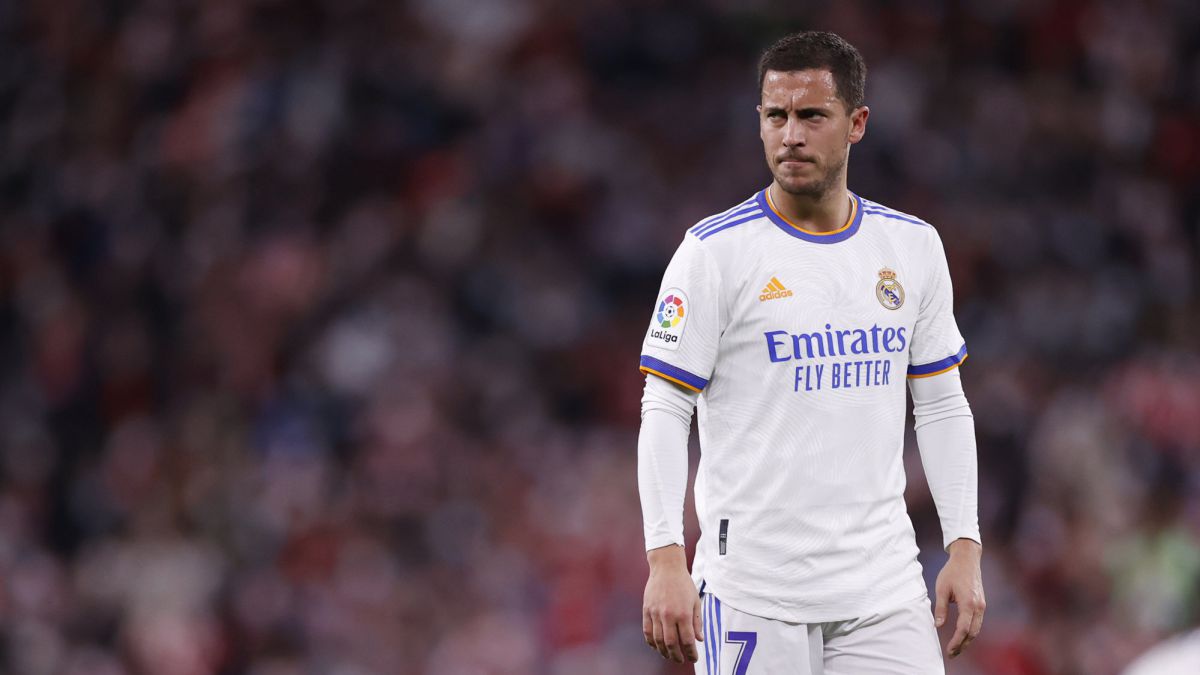 Hazard has a golden opportunity to continue claiming himself at the start of 2022. After 2021 to forget, the Belgian left green shoots in the last two league games (Cádiz and Athletic), where Ancelotti gave him ownership due to the plague of absences left by COVID (including Rodrygo and Asensio). The problem is that, with Vinicius as untouchable on the left, Eden had to recycle to the right, where it is difficult for him to be decisive. He was seen better and better in the physical section, but with a tendency to step on more focused areas, away from the band.

Now, COVID gives Hazard a chance again and this time in his position, because Vinicius is one of the four positives that Real Madrid has announced on the team’s return to training after the Christmas holidays. The Brazilian, therefore, is going to surely lose the first game of the year, next January 2 against Getafe.

That is a golden opportunity for Hazard to return to the left wing, his natural position and in which Madrid signed him. It was his during the first two seasons he was at the Bernabéu, but his constant injuries and poor form, together with the explosion of Vinicius, caused this course to lose it definitively. Now, without Vinicius, Ancelotti will give him the title again against Getafe to take advantage of his good moment of form and will do so in his preferred demarcation.

So far, Hazard has played just 600 minutes this season, making him the 17th player in Ancelotti’s rotation. These months are decisive for the Belgian, because his position is the one in which there is more competition in the squad and it will increase even more if Madrid ends up closing the incorporation of Mbappé. So it is now or never for him. If he returns to a version close to the one he showed for many years at Chelsea, he will have a hole. If not, Madrid will try to recover part of the strong investment it made in 2019 and, above all, it will seek to free itself from what is currently the highest contract in the squad (about 15 million net per season). It depends on Hazard …

Hazard returns to his place