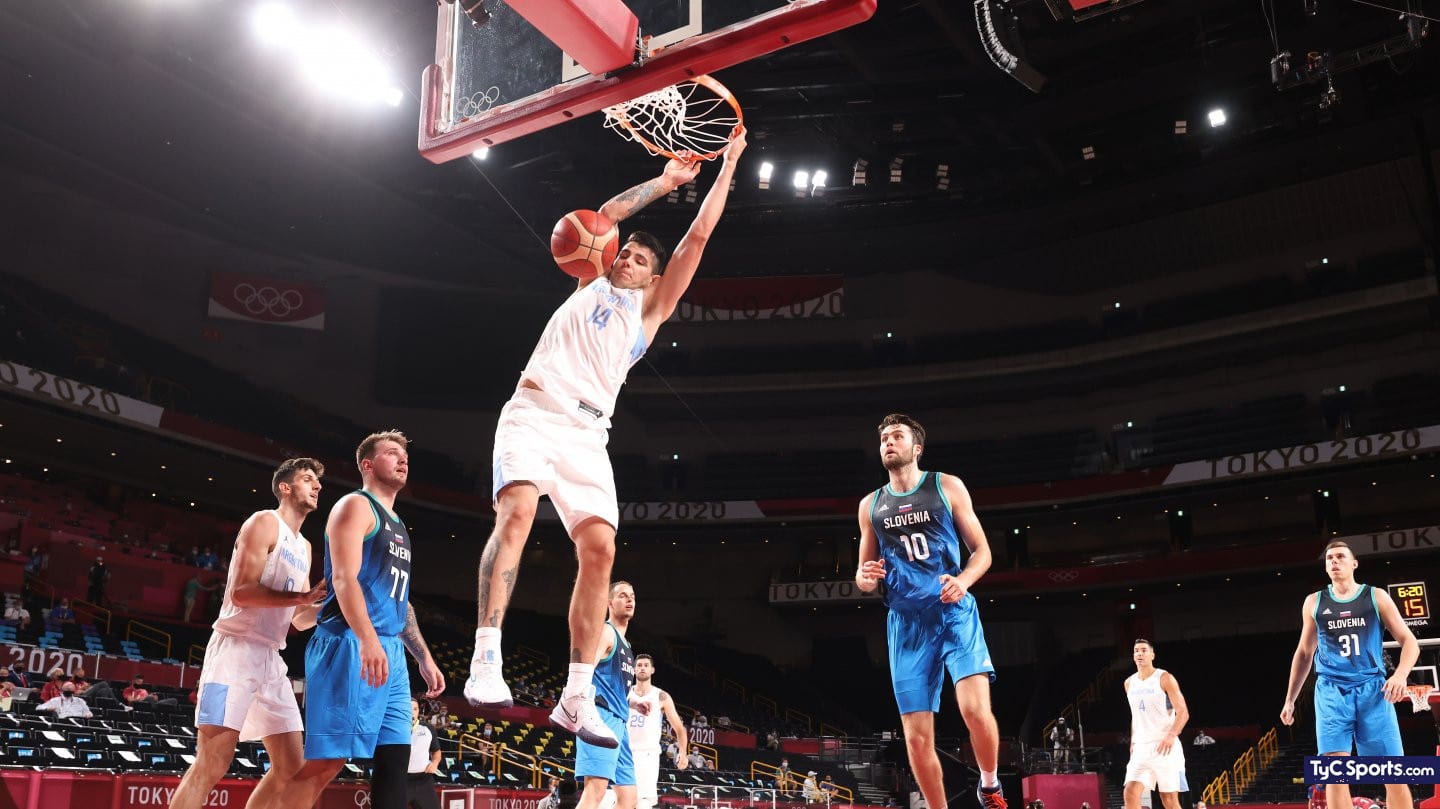 After losing 118-10 to Slovenia, the Argentine men’s basketball team will have its second match against the Iberian team, the last world champion. Find out what you should know about the match that will be played from 9 o’clock.

At the Super Arena in Saitama, after losing 118-10 to Slovenia, The Argentine men’s basketball team will have, against Spain, their second group C match at the Tokyo 2020 Olympic Games. Find out what you should know of the collation that El Alma will play from 9 this Thursday against the last world champion.

The last time Argentina and the Iberian team met was in the final of the World Cup, played in China in 2019. In that match, which was played on September 15, the Europeans prevailed 95-75. On the first day, the team led by Sergio Scariolo defeated Japan 88-77.

Argentina vs. Spain: how to watch the game LIVE on TV in Argentina

All Olympic Games Tokyo 2020 You will be able to follow them 24 hours a day on the TyC Sports screen, with the conduction of Gonzalo Bonadeo and the monitoring of all the events simultaneously.

Argentina vs. Spain: how to watch the game live online, on PC, cell phone or tablet

The match between the men’s basketball team and the Spanish, for the second date of Group C, can be seen also from a PC or any mobile device through TyC Sports Play. For that, you have to access play.tycsports.com and thus you can live the meeting LIVE. If you haven’t already, you should register for free in simple steps and then set up your cable operator account. Very easy!