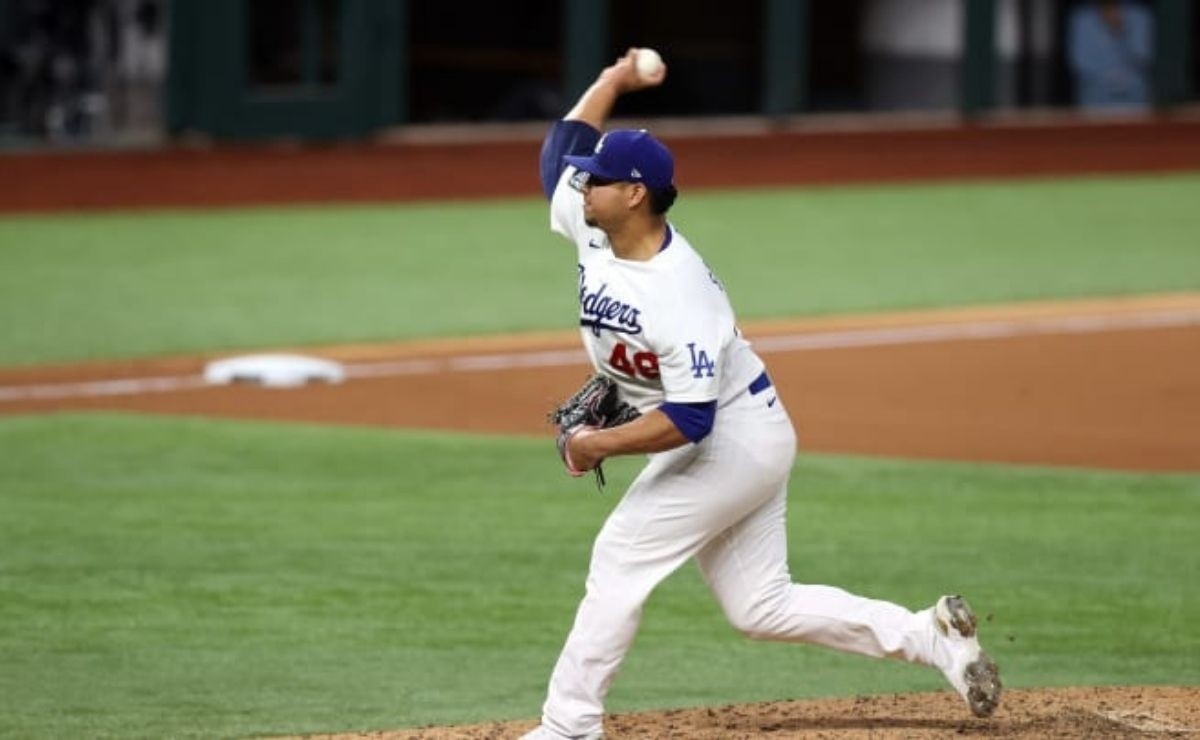 The 2021 Season change deadline for MLB is getting closer and closer and in the last hours it became known that the reliever Brusdar Graterol could leave the Los Angeles Dodgers with a trade. The serpentinero has aroused the interest of some organizations and it is not ruled out that it will be sent to any of them.

At the moment there are no precise names of the organizations that would be interested in the Venezuelan, but there are several that would appreciate making his arm and his services to strengthen their bullpen.

Graterol has battled in the 2021 MLB Season with the Los Angeles Dodgers, having spent two months on the team’s disabled list and has been in Minor League (MiLB) branches more than once.

Brusdar Graterol came to the Los Angeles organization for the 2020 campaign from the Minnesota Twins. He was part of the World Series championship and thus far has a 3.86 ERA with the team.