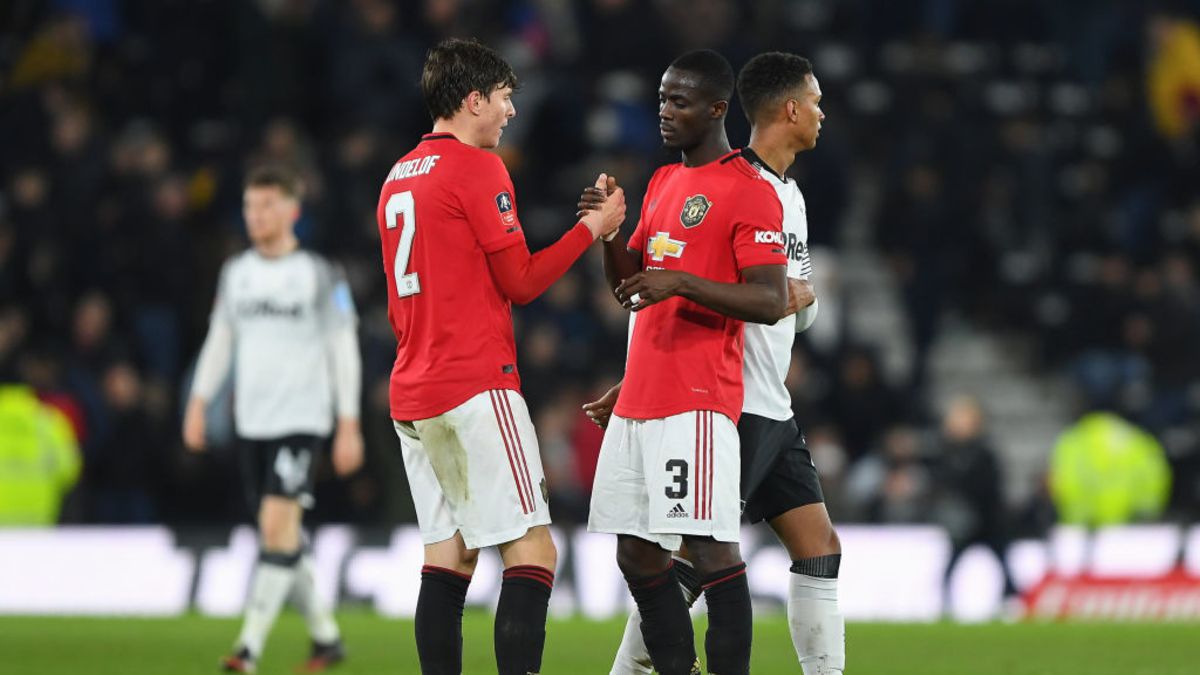 A signing is always a double-edged sword and if it is of ‘bells’ even more. Varane arrives at United, 50 million euros through, wrapped in a halo of need and expectations and no one doubts that he will be indisputable in the center of defense with Harry Maguire. The main task of the Red Devils, after shelving the soap opera Sancho, was that, to strengthen the rear. But of course, this leaves several footballers in a complicated situation, that other edge we are talking about …

The one who will suffer the most is Victor Lindelöf. The Swedish international was the usual partner of the former Leicester and now it will be the first replacement, the reduction of the minute will be considerable. The former Benfica player seemed to have finally settled at Old Trafford, but could not put out the buzz of the arrival of a central defender. He shared 27 games with Maguire in the Premier and played up to 45 games between all competitions. In the Eurocup he has shown that he can be a more than solvent defense in the elite, but doubts about his aerial game place him with the label of third center for 2021-22

Something similar, although with less impact, will happen with Eric Bailly, which automatically becomes the fourth. And that has just been renewed until 2024. Even so, injuries have not allowed him to perform regularly. When the physicist has allowed it, he has shown that it was not a mistake to pay 38 million euros to Villarreal back in 2016, but having played only 106 games over five seasons has made him lose his step of perennial ownership.

The veteran and the youth squad

But nevertheless, are Phil Jones and Axel Tuanzebe those who will even have to pack, if they do not want to spend a year practically in white. For the last one, young (he is 23 years old), an assignment appears as an escape. So far, in addition, he has not managed to break the door down and the youth squad can benefit from enjoying a certain regularity. The English press already places him on the starting ramp, but always on loan.

For the most veteran, that Let’s not forget that he was called up for the 2018 World Cup in Russia, it is time to seek a new destination. The ‘Daily Mail’ already collects the interest of West Ham and Newcastle. Suitors will not be short of Phil Jones at 29. The knees have weighed down his last seasons at the Red Devils, but if he recovers to an optimal state, it will be a reinforcement of guarantees for any Premier team.