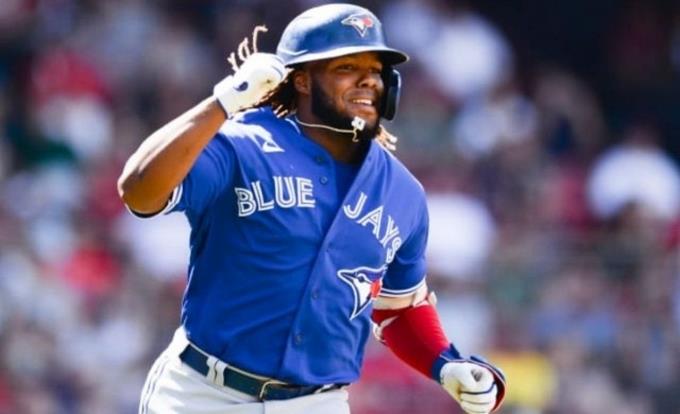 Vladimir Guerrero Jr. came to the majors with high expectations for his talent, in addition to the pedigree of being the son of the Hall of Famer of the same name.

The great season that the young Dominican is having with the Blue Jays has helped Toronto be in the throes of a fight for one of the American League Wild Cards. And in his battle for the AL MVP award with Japan’s Shohei Ohtani, one element could be in his favor: A possible Triple Crown hitting on the Young Circuit.

It is true that batting average, home runs and RBIs do not carry the same weight as before, but it is still a huge achievement to be a leader in each of those three categories in the National or American League — especially considering the enormous talent. internationally among the 30 Major League teams.

Miguel Cabrera (2012 Tigres) is the only player to do so in the last 53 years, but Guerrero — who has been compared to the Venezuelan at times — has a chance.

Here’s a look at their progress:

Guerrero on Friday: Against the Orioles

Where is it right now

Home runs: 42, tied for second (one behind Ohtani)

The fight in MLB

Guerrero not only fights for the American League Triple Crown, but could also become the first hitter with such a feat in both leagues in 65 years (Mickey Mantle, 1956).

Home runs: Tied for second place (one behind Ohtani)

Pushed: Fourth in MLB (four behind Pérez and Abreu)

* -Triple Crown in both leagues