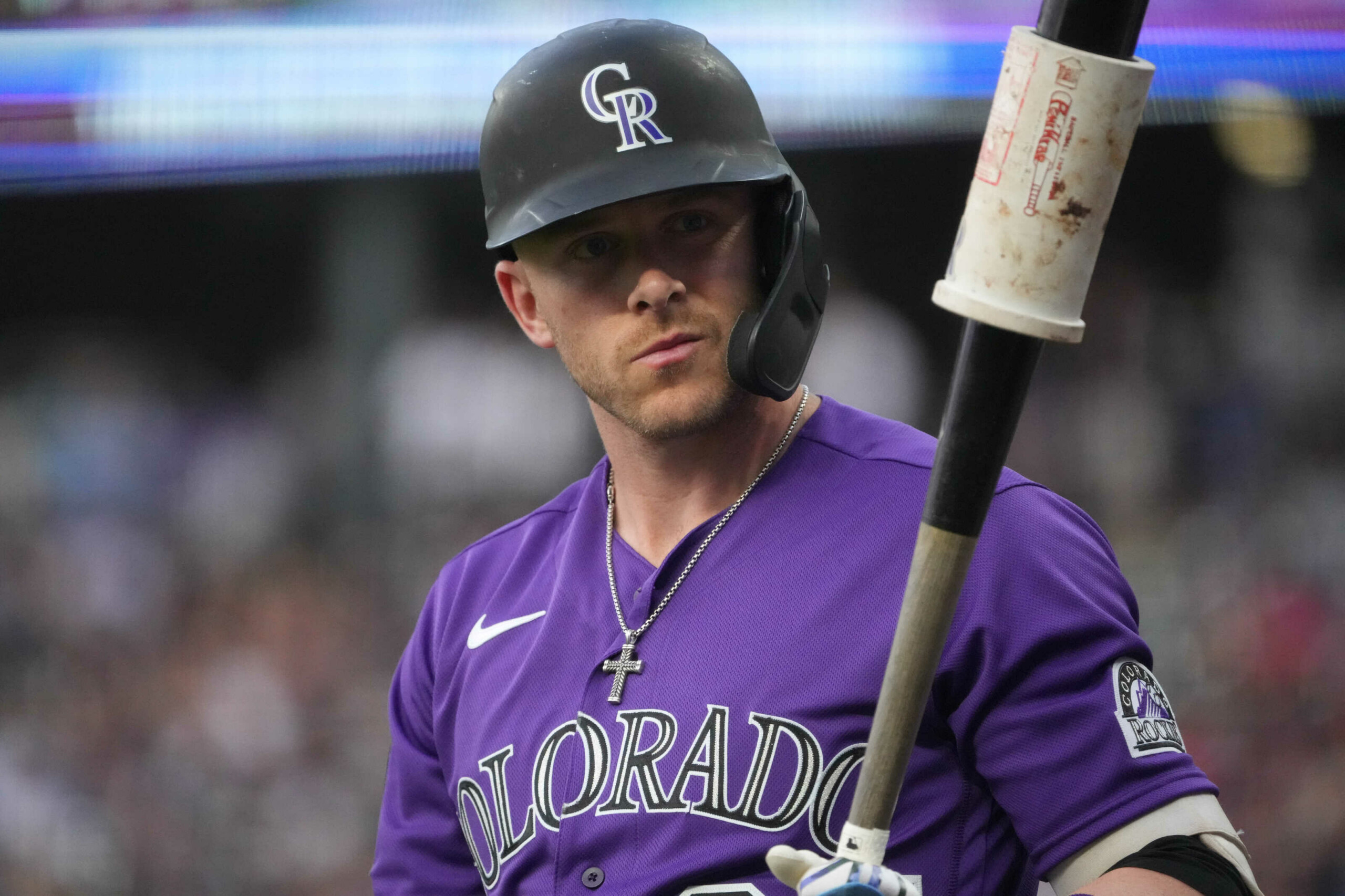 The Boston Red Sox are going after the services of shortstop Trevor Story heading into MLB 2022.

After seeing that Freddie Freeman signed a six-year deal with the Los Angeles Dodgers, now the Boston Red Sox they are forced to go all out for the services of the infielder Trevor Story on the MLB.

According to Jon Heyman, the Boston Red Sox have Trevor Story in their sights now that they’ve taken Freddie Freeman off their radar.

It should be noted that the Red Sox do not need a shortstop, despite the fact that Xander Bogaerts is coming off a bad defensive season, he has said that he loves playing SS and that he does not want to be moved from there, thank God that conversation has not arisen so far indicated the two-time MLB champion.

The Boston Red Sox They need a second baseman, they signed Kike Hernández with those intentions, but at the end of the road he looked better in center field and will stay there for MLB 2022 according to Alex Cora.

The second base is empty, they just need to make a good offer to Trevor Story and wait for his response, in which case he would have to accept that he will possibly be moved to second base once he wears red in Boston.

Trevor Story of 29 years, He is one of the best remaining free agents among Carlos Correa, Nick Castellanos, Jorge Soler, among other stars. Trevor is coming off a 2021 where he was thought to be traded, but he finished the season with the Colorado Rockies.

After losing out on Freddie Freeman, Red Sox are taking a look at Trevor Story. One catch: he would likely have to play 2B as 2-time WS champ Xander Bogaerts is the SS. Other possible options for Story: Cards, Twins, Astros, more.

Red Sox go after Trevor Story after not signing Freeman