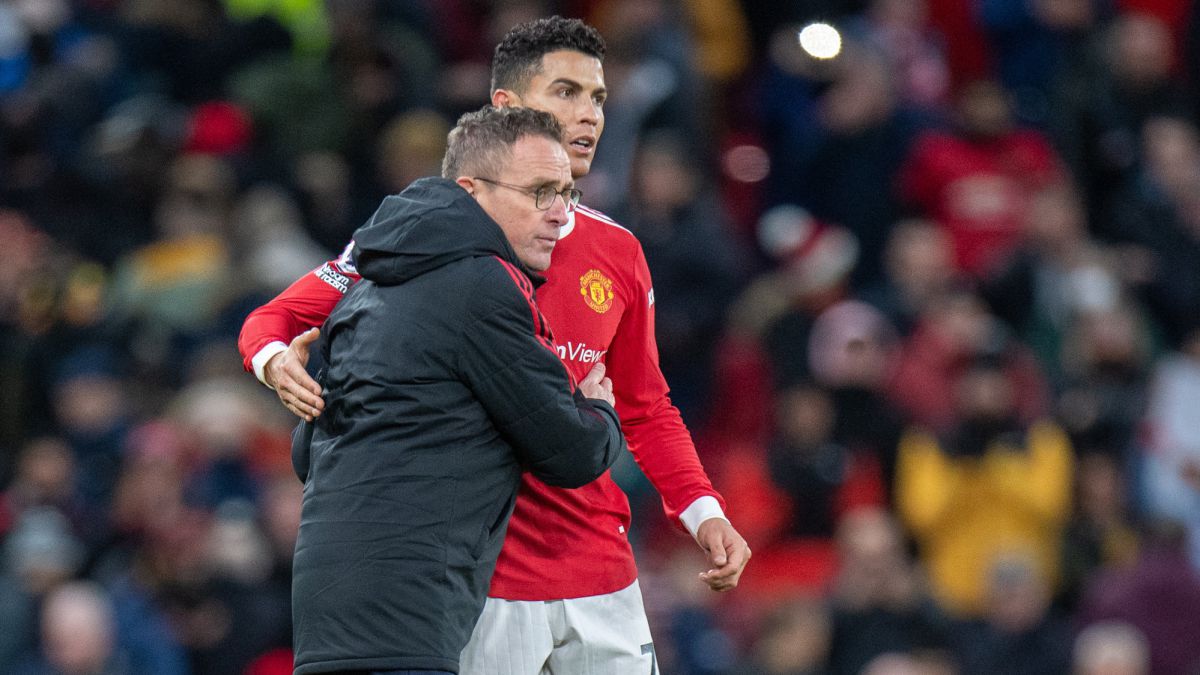 On February 14, As revealed the bad relationship between Cristiano Ronaldo and coach Ralf Rangnick. Said information also indicated that the heavyweights of the Manchester United squad considered that the German did not have the level to lead the English club. Well, after being eliminated from the Champions League, against Atlético, United officials believe they have made a mistake by putting the team in the hands of Rangnick. In principle, he was going to occupy a position in the sports management of the club, but At this time, the ‘Red Devil’ board is beginning to suggest that he will be fired despite having a valid contract. On the other hand, and as As has learned, the Portuguese star has decided to fulfill the remaining year of his contract with Manchester United.

Despite speculation about Cristiano’s departure at the end of this campaign, The top scorer in the history of football is confident that the club is right with the choice of the next coach and the reinforcements to aspire to win the Premier League and the Champions League next season. The favorite to replace Rangnick is Ajax manager Erik Ten Hag, according to ‘The Telegraph’, although the leaders of Manchester United have not yet made any decision regarding the next tenant of the Old Trafford bench

Rangnick arrived at the Old Trafford bench at the end of November to replace Ole Gunnar Solskjaer, but the team’s performance has not improved. To top, The German coach has not been able to empathize with Cristiano Ronaldo, whom he has even criticized for his effectiveness in front of the goal (the team’s top scorer with 18 goals in 33 games). Those words caused the total fracture between the two. The elimination of the Champions in the round of 16 has ended up uneven the balance in favor of the Portuguese star and sentence the German. Finally, the battle between the two leaves Cristiano as the absolute winner.

Cristiano-Rangnick battle: there is already a definitive winner