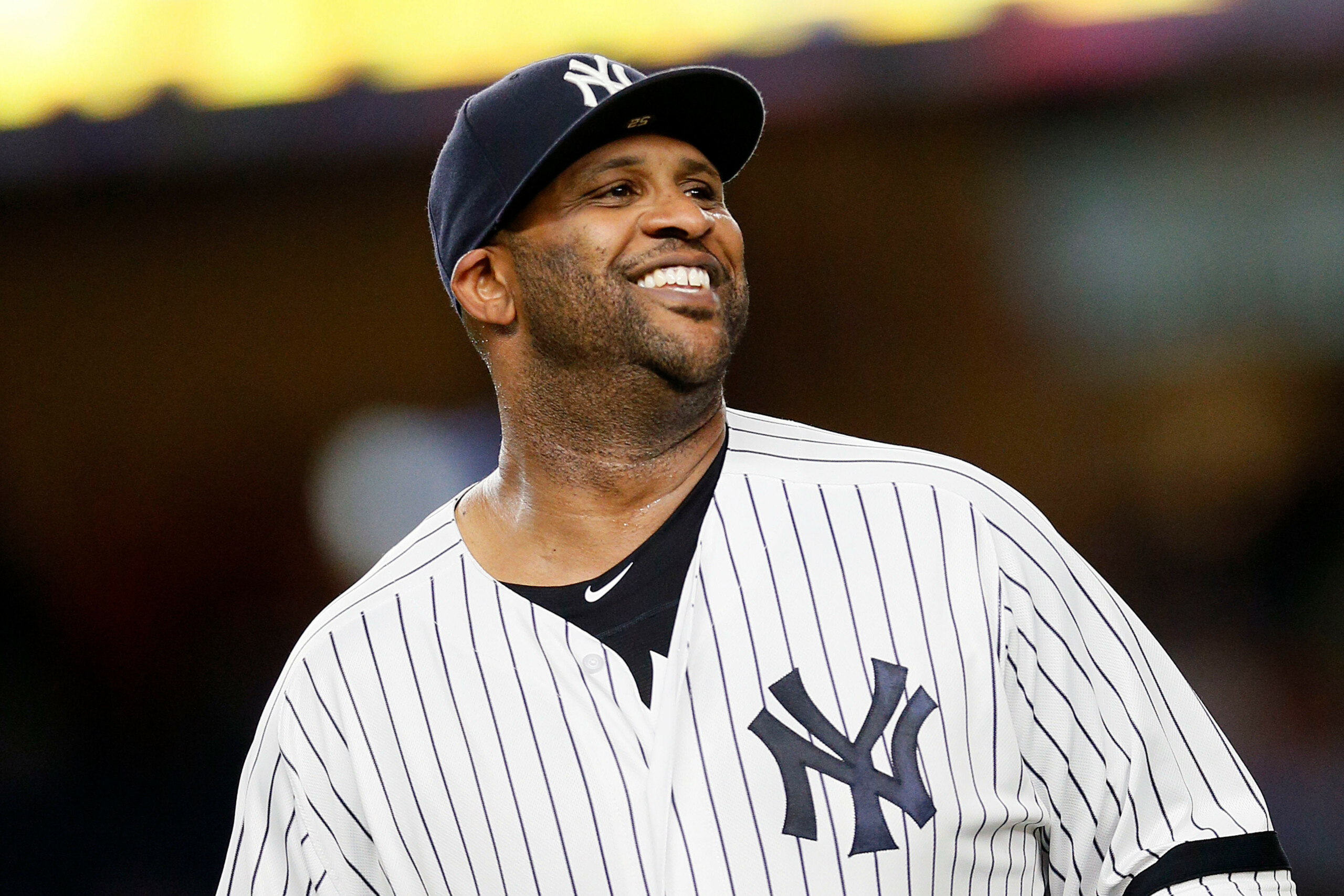 CC Sabathia, who played 19 seasons in the Big leagueswill continue to be linked to baseball and will work directly in the office of the Commissioner Rob Manfredwhere it will help you increase diversity and make an impact in the community.

Sabathia, during his career as a player played with the Yankees, Indians (Guardians) and Brewers and will now work with Manfred’s office in areas related to the future of baseball: player relations, diversity, equity and inclusion, social responsibility, participation youth and diffusion, as reported by the MLB.

“I look forward to sharing my perspective as a former Major League Baseball player with the Commissioner’s Office. I want to be able to continue giving back to the game that I love so much. This new role gives me the opportunity to continue the work that I am passionate about, to be an advocate for the players and to be able to contribute to the decision,” Sabathia said in a statement.

After a 19-year career, @CC_Sabathia is the newest Special Assistant to the Commissioner. An advocate for amplifying diversity, strengthening the sport, and impacting the community, CC will bring a player’s perspective as a liaison for decision making. Welcome, CC! #LegaCCy pic.twitter.com/M0QCMJhY1h

Following this hire, MLB believes that CC will bring the player’s perspective into decision making.

Additionally, Sabathia will be on hand to celebrate Opening Day at a fan event at MLB headquarters in New York City and throw out the ceremonial first pitch to kick off the 2022 season.

As special assistant to the Commissioner, Sabathia will be a liaison between the league and current players, working to grow the game and promote fairness in baseball.

Other players in the MLB office

Sabathia will be based in New York and will join a group of former major leaguers who work in the Commissioner’s Office that includes Hall of Famer Ken Griffey Jr., who is also a special assistant to the Commissioner, and others. like Raúl Ibañez, Billy Bean, Rajai Davis, Gregor Blanco, Joe Martínez and Dan Otero.

The left-hander was able to add 3,093 strikeouts and post a 3.74 ERA in his MLB career. In addition, he left a lifetime record of 251-161, participated in six All-Star Games, won a Cy Young and a World Series ring.

CC Sabathia will work with Rob Manfred in the MLB office