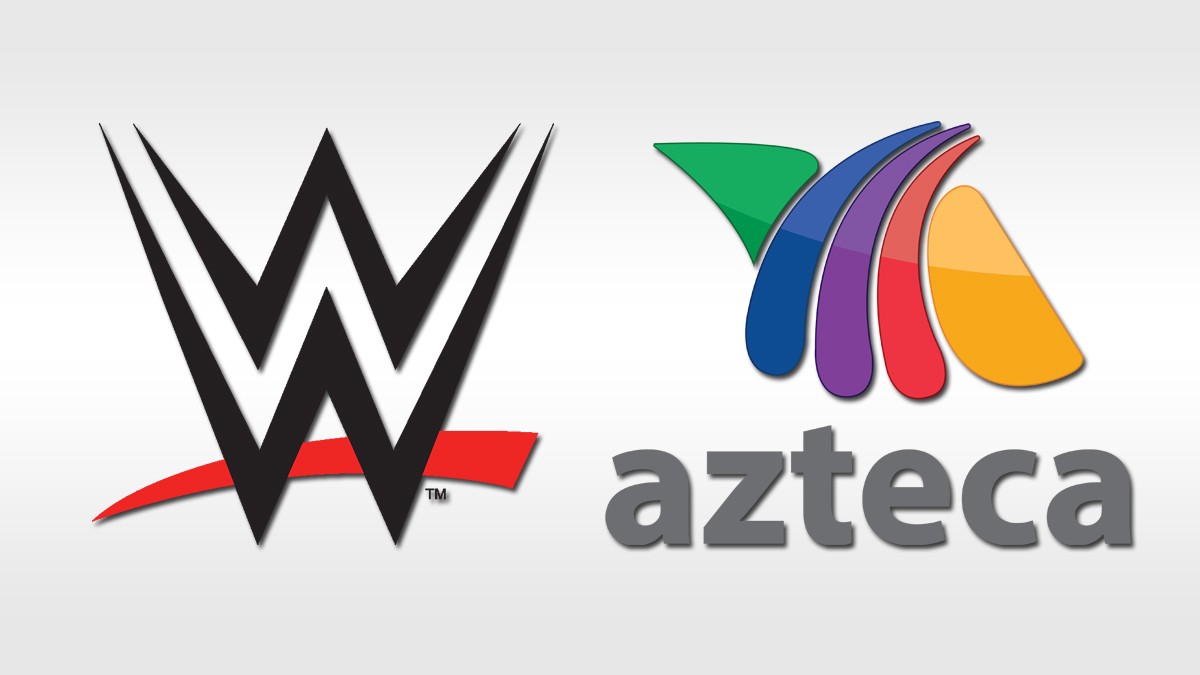 A few days ago, we reported the transition process that FOX Sports is going through in Latin America. The house that owns the WWE broadcasting rights has been immersed in multiple nomenclature and programming changes around the continent as a result of the purchase of 21st Century FOX by The Walt Disney Company.

The case in Mexico is most curious, since the multimedia group Lauman bought the Mexican branch of Fox Sports in mid-2021. A few hours ago, Mexican WWE fans received positive news when the continuation of the company’s live broadcasts was confirmed thanks to a business agreement between the Lauman Group and TV Azteca.

Several cable users received a statement from both multimedia that announced their alliance for next year. “TV Azteca will exclusively commercialize all the contents of FOX Sports as of January 1, 2022 “, says the message signed by the general director of marketing Jesus De La Vega and the president of the Lauman Group Manuel Arroyo. The WWE logo is at the bottom of the message along with others such as those of the UFC, UEFA Champions League and the Mexican soccer league, implying that it will be one of the licenses that will begin to circulate on the new channel.

Since 2014, WWE has broadcast its content in Latin America through FOX Sports and its related networks. As of December 1, the majority of sports broadcasters with the FOX brand in Latin America will change their nomenclature to ESPN 4. In most cases, networks such as FOX Sports, FOX Sports 2 and FOX Sports 3 will no longer be available to Please give content to this new channel.

WWE will be broadcast on TV Azteca from 2022