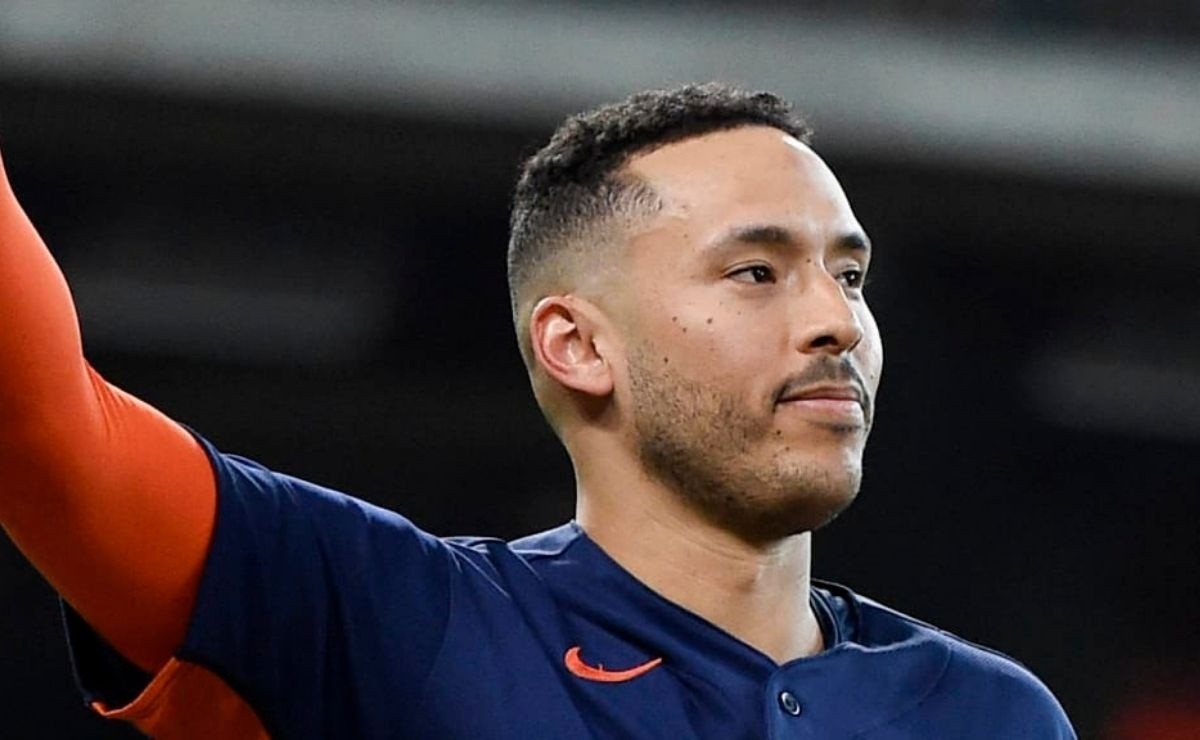 The free agency market has been activated with greater power in recent hours as various ‘bomb’ hires have been made known. In an unusual way, New York Yankees it has not made large transactions and is at a disadvantage compared to its competitors. However, the Bronx organization continues as the favorite to sign Carlos Correa, elite short stop MLB.

Carlos Correa continues to be available in the free agency market and with multiple offers around him, with the New York Yankees being one of the teams interested in getting his services.

According to predictions shared by the newyorkcitynews.net site, the Bronx organization remains the favorite to sign one of the elite shortstop for the 2022 MLB Season.

The Yankees would have as their main competitors teams like the Detroit Tigers, who is interested in Carlos Correa and who has had various approaches to the now ex-Houston Astros.

The New York Yankees have not made any notable transactions so far this offseason. At the moment he has only announced the negotiation with José Peraza with a contract for Minor Leagues.