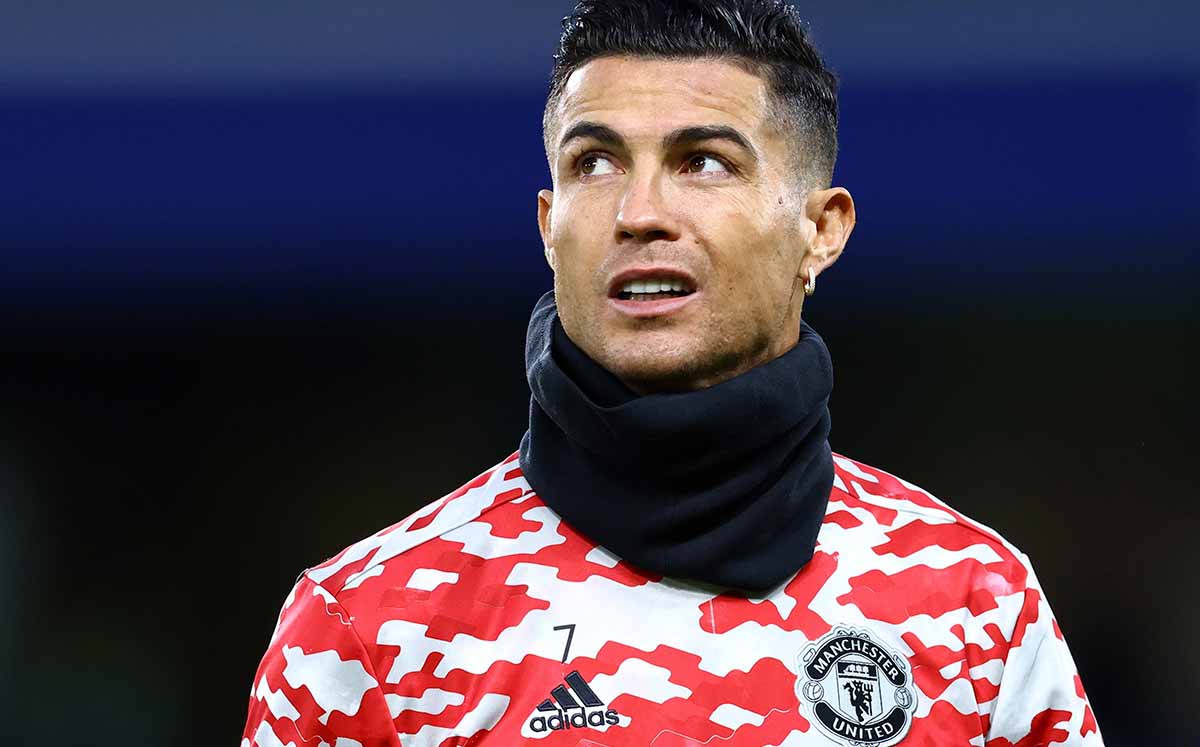 
Did you know something and that’s why you didn’t go to the ceremony? The gala of Ballon d’Or 2021 had a great absence, Cristiano Ronaldo, who got the worst place in over a decade within the voting at the end of sixth, below Lionel messi, N’Golo Kanté, Jorginho, Karim Benzema and Robert Lewandowski.

The Portuguese star failed with Juventus in his attempt to achieve the UEFA champions league and in the summer it was transferred to Manchester United, where he is currently eighth in the Premier League, out of European positions. At the individual level he barely takes four goals in 10 games in the English tournament, very far from the 11 scores added by Mohamed Salah, who finished seventh for the Ballon d’Or.

Cristiano, off the podium of the Balloon of Gold

If there was a constant in soccer in the last decade, it was seeing Cristiano Ronaldo among the top three places on the Ballon d’Or -something that not even Messi had achieved-, however, this 2021 marked the end of the streak that began in 2011, although we remember that in 2020 there was no award for the coronavirus pandemic.

The last time that CR7 was not Top-3 of the Ballon d’Or was in 2010, year in which Lionel messi surpassed his then teammates from Barcelona, Andrés Iniesta and Xavi Hernández, to achieve what at that time was his second individual trophy as the best footballer on the planet.

Disdain for Cristiano coincides with controversy

The day before the award ceremony France Football sparked a controversy over the words of Pascal Ferré, editor-in-chief of the magazine, who affirmed that the Commander confided in him at some point that “his only remaining obsession” in soccer is “retire with more Ballon d’Or” than Lionel Messi.

This was categorically denied by the Madeira-born, who through social media labeled the journalist a “liar” and from “tabloid” to the media to try to generate greater expectations for the 2021 gala.