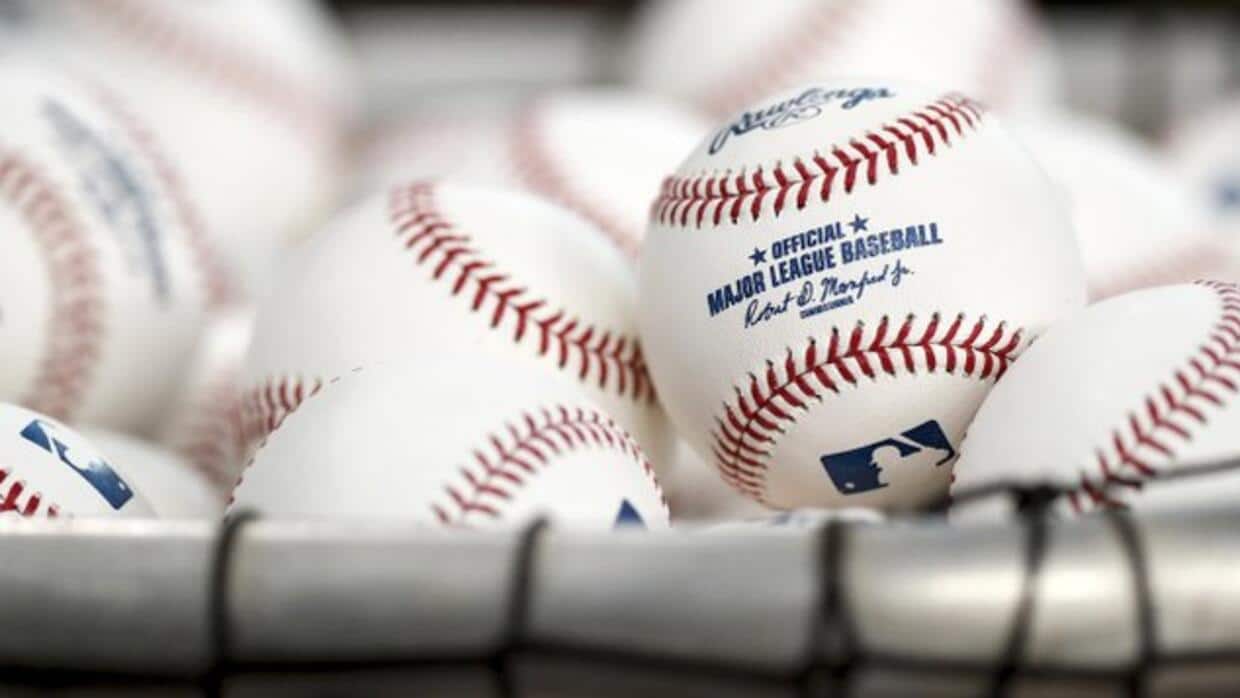 Negotiations for the season 2022 of the Major League Baseball – MLB are taking place and among those issues is the possibility of having some Extended playoffs and certain new things that are not yet defined.

The MLB office has as a proposal to play some expanded Playoffs, being 14 teams and this is undoubtedly an issue that is being discussed as much intensity to reach the annual collective agreement between the league and the Players Association for the season 2022 Major League Baseball.

The new format would require 14 teams, seven from each league, to reach the Playoffs, four more than currently playing in October. The three division winners in each would join four wild card teams to form the big picture in the “Promised Land.”

According to ESPN, the outlook is not entirely clear in this proposal for an expanded Playoffs, as players argue that it could discourage teams from spending and / or pressing for more wins knowing that they could reach the postseason with, about 80 to 83 wins wins.

The Playoffs proposal has been on the table for months as the parties negotiate a new collective agreement, which expires at midnight on December 1.

With information from Jesse Rogers / ESPN.