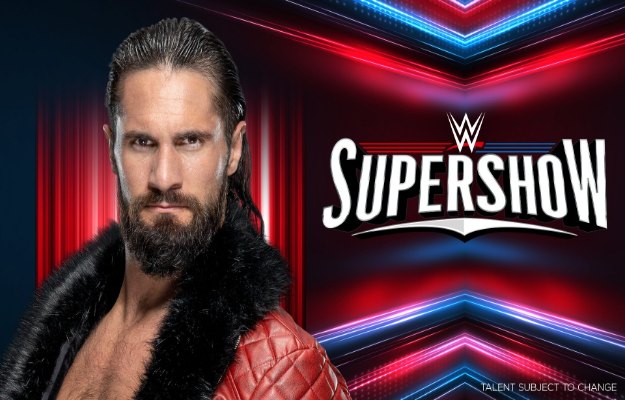 
Last night the celebration of the WWE Supershow was lived in Corbin belonging to the state of Kentucky. This event was celebrated with the company of great WWE fans. Next, We will inform you in more detail about the show Vince McMahon’s company.

Yesterday the WWE Supershow Corbin took place where there were various fights with some starting defenses on the billboard. These would be the results of the WWE show:

Wrestling lover for more than 15 years. Currently with the opportunity to write and share my knowledge about wrestling.