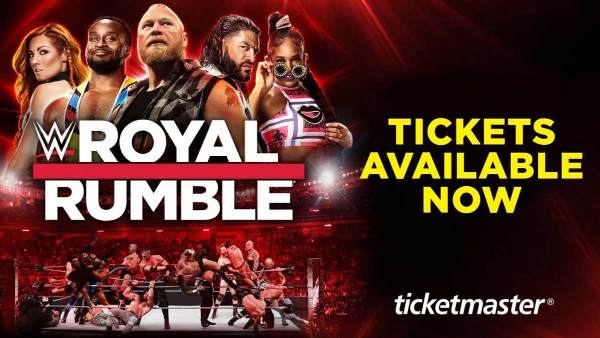 WWE Royal Rumble 2022 will take place this January 30 from The Dome at America’s Center in Saint Louis Missouri. It is one of the most anticipated PPVs for all WWE fans since we will have a super show with two real battles. In addition, the two maximum championships of the company will be put into play in a night that hopes to be remembered for WWE fans.

These are the fights that will take place in the Royal Rumble 2022 PPV:

What do you think of the billboard so far?

Thank you for sharing your time and enjoying this great passion with PLANET WRESTLING. Remember that you can follow us on our RRSS and here on the web so as not to miss anything. Every day we bring you closer to WWE news, videos, interviews, as well as the best coverage and live follow-ups.