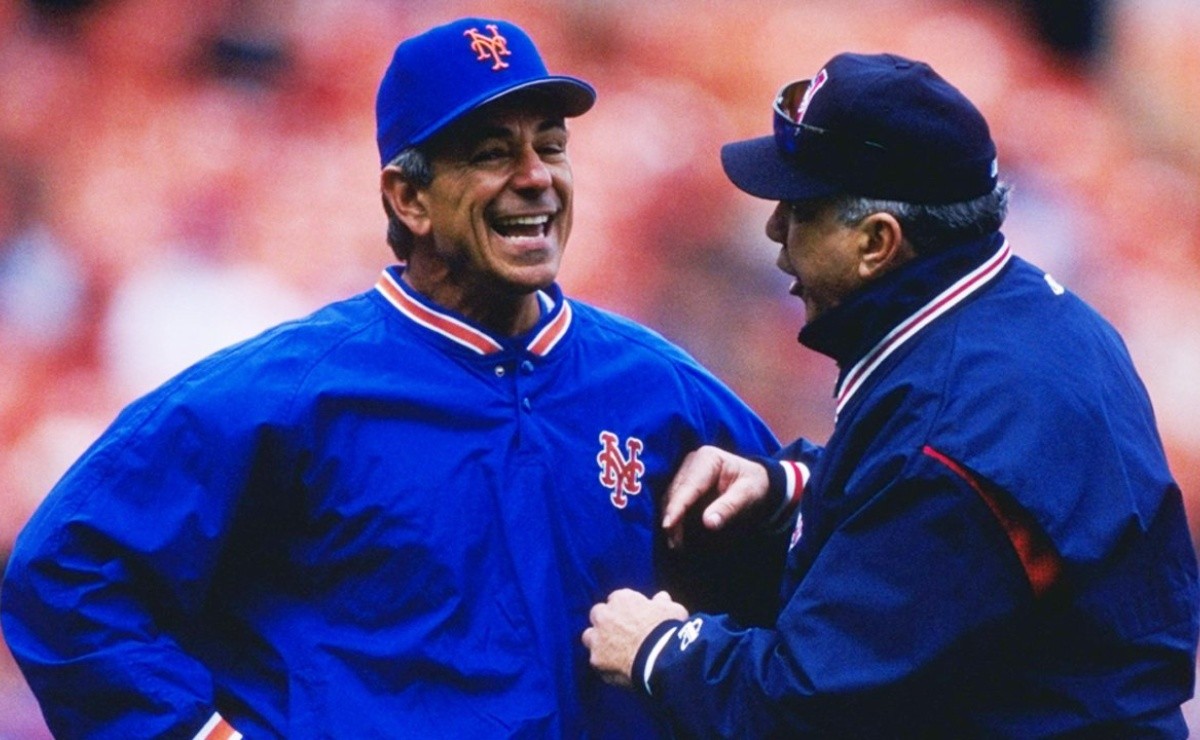 The former manager of the New York Mets, Bobby Valentine, has received some consideration as special assistant inside the main officeaccording to famous journalist Mike Puma of The New York Post.

It is unknown if Valentine is interested in that role, as Valentine has not been officially involved with a major league club since the Boston Red Sox fired as foreman after 2012 season:

It may interest you: MLB Keepsake Bobby Valentine In Disguise Now Has Topps Card

In that year, he lost the World Series against his neighbors New York Yankees, in which he was called the Subway Series -Serie del Metro-, which was 4-1 for the Bronx, NY. Overall, Valentine could return to the Mets after 20 years.

MLB: Former Mets manager could return to club after 20 years as special assistant