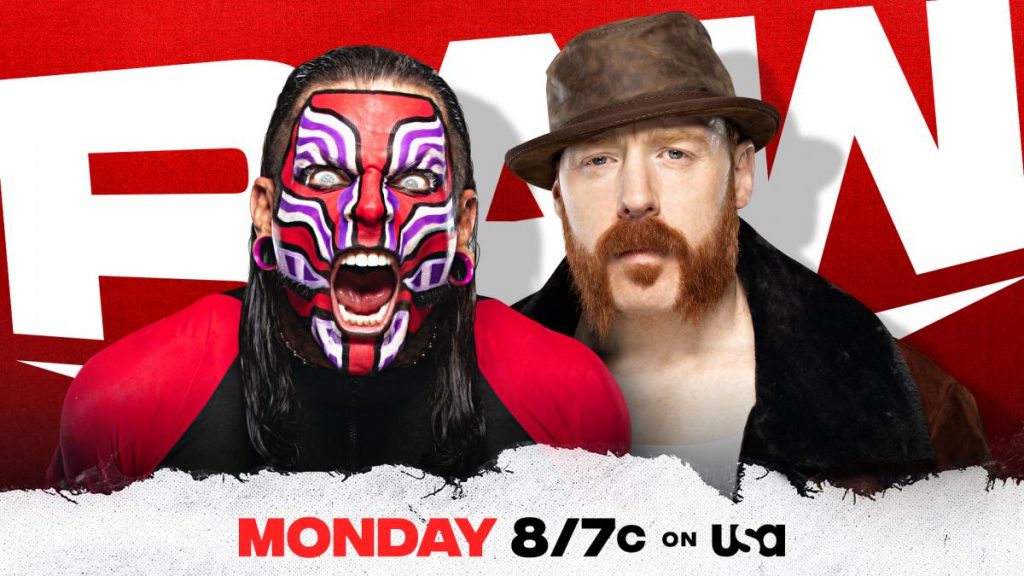 Discover the most important of the show in the WWE RAW preview, September 20, 2021.

WWE will broadcast this Monday a new episode of Monday Night Raw from the PNC Arena in Raleigh, North Carolina. As usual, our colleague Nico will be in charge of relating minute by minute what is happening. Until then, we will tell you the most important in the previous WWE RAW September 20, 2021.

The Bloodline comes to Raw to fight the New Day

Mind games have been abounding for weeks, and this Monday on Raw should be no different when Alexa Bliss welcomes Raw Women’s Champion Charlotte Flair to her playground just six days before they fight at WWE Extreme Rules.

Could Flair provoke Bliss’s ire, and maybe even Lilly’s, when she threw the “Charly” doll in the trash last week?

Sheamus has been hell-bent on reclaiming the United States title, but longtime rival Jeff Hardy is willing to make that mission even more difficult.

This Monday on Raw, ‘The Charismatic Enigma’ will face ‘The Celtic Warrior’ with the opportunity to make the fight for the United States Championship at WWE Extreme Rules a Triple Threat. Hardy responded to Damian Priest’s ‘open challengue’ last week and proved to be a worthy opponent for the champion as he came close to clinching the title.

Can the iconic superstar defeat Sheamus to earn another title shot?

Despite their differences, Rhea Ripley and Nikki ASH have proven unstoppable as a team. Now they have their eyes set on defeating Natalya and Tamina to become the new tag team champions.

The two recent former Raw Women’s Champions scored individual victories over the current tag team champions last week on Raw. ‘The Nightmare’ & Nikki ASH also defeated Natalya & Tamina in a tag team match last week to send a message to the champions that their titles could be in jeopardy.

Can the peculiar duo get the gold?

This Monday on Raw, The New Day will host a celebration like no other as Kofi Kingston and Xavier Woods pay tribute to the new WWE Champion, Big E.

After successfully redeeming his Money in the Bank contract against Bobby Lashley, it is unknown what Big E will do in his first Raw as WWE Champion.

And so far the previous WWE RAW. Remember that we will update as more information comes out.