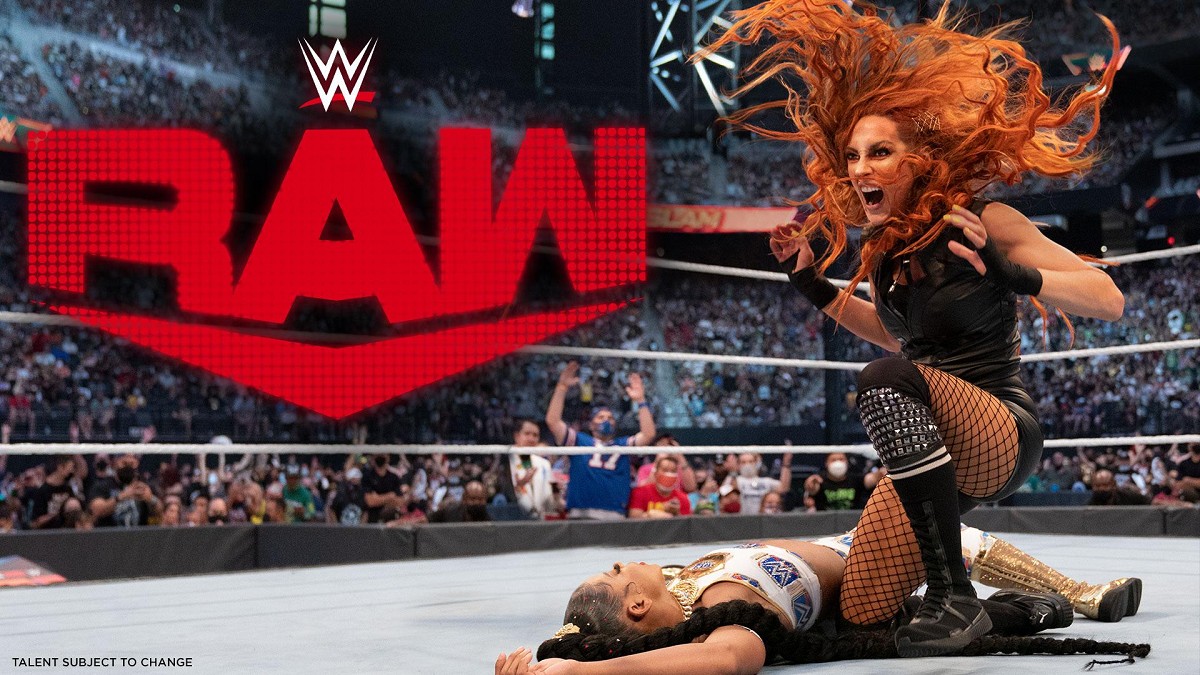 – During the Monday Night Raw broadcast, a fan commented on Twitter that Deonna Purrazzo should be one of the surprise participants of Royal Rumble. The Impact Wrestling fighter answered bluntly: “Nah“It should be remembered that Purrazzo was part of the company’s ranks between 2014 and 2018.

– The local fighter who faced Omos on Monday Night Raw is Nick sanders, known to the world of independent professional wrestling as Leo Sparrow. Sanders had his first match just a couple of months ago and has received rave reviews for his work. He was defeated by Omos in a squash.

– As previously reported, Otis and Chad Gable managed to defeat RK-Bro to become the new Raw Tag Team Champions. After the fight, Alpha Academy members visited the backstage to take the first photoshoot like new champions. You can see the montage below.

– As we have reported in the Main Event spoilers, Tommaso Ciampa and Pete Dunne they participated in the recordings of the show. It is not the first time that both have fought on the main roster, but it was their first participation in Main Event. It is unknown if WWE wants to test both fighters to move them to the main roster permanently.

– AJ Styles was attacked by Grayson Waller on Monday Night Raw. The event happened during the final moments of the match between Styles and Austin Theory, when Waller attacked Styles in the apron and caused the disqualification. It should be remembered that tonight, in the weekly episode of NXT, AJ Styles and Grayson Waller will compete in an individual fight.

– After the fight, Austin Theory took a selfie with AJ Styles in the background and posted it on social media with the following message: “Man. I guess NOBODY likes this guy! #WWERaw”.