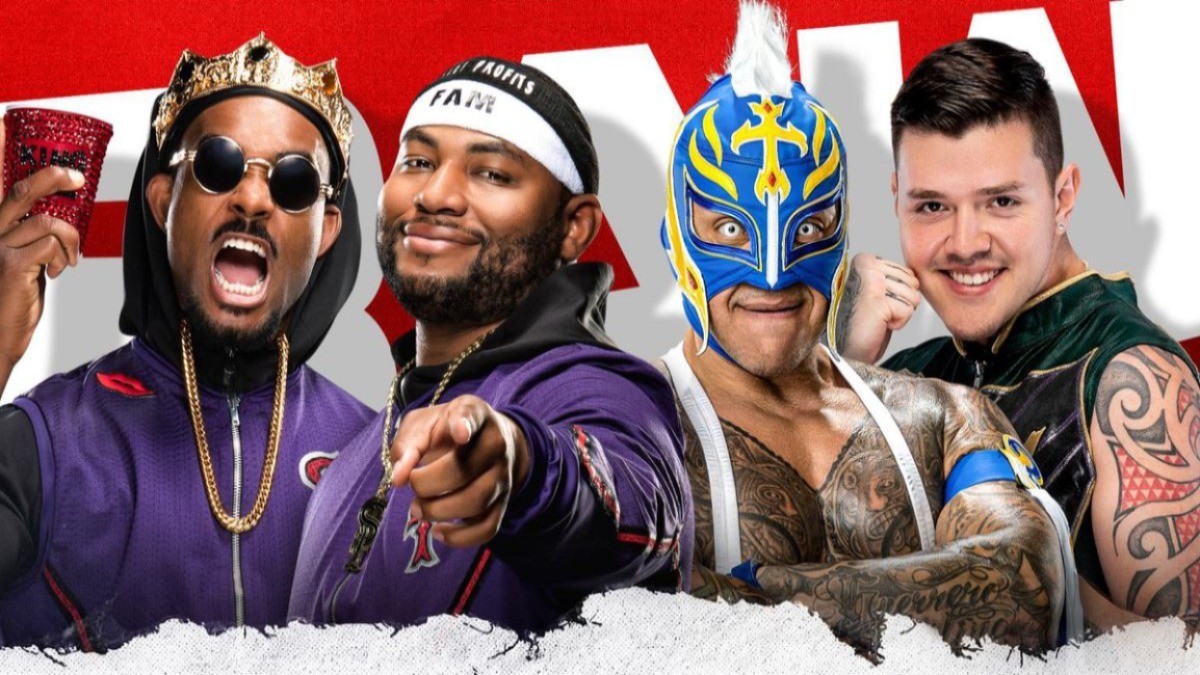 WWE recently confirmed through their social networks a new fight for the next Monday Night RAW program. In this case The Street Profits (Angelo Dawkins and Montez Ford) will meet in a tag team match against the Mysterios (Dominik and Rey). This fight should have been held two weeks ago, but it had to be postponed since wrestlers from both pairs were injured.

To this day there are still no details of the injuries, the meeting between The Mysterios and The Street Profits would determine the new contenders for the RAW Tag Team Championships, flaunted by Randy Orton and Riddle. The latter were in charge of organizing the RK-Bronament. Pairs such as The Alpha Academy or The Dirty Dawgs participated in this tournament.

AJ Styles vs. We hear

The Miz and Maryse will renew their wedding vows.

How to watch WWE Raw live