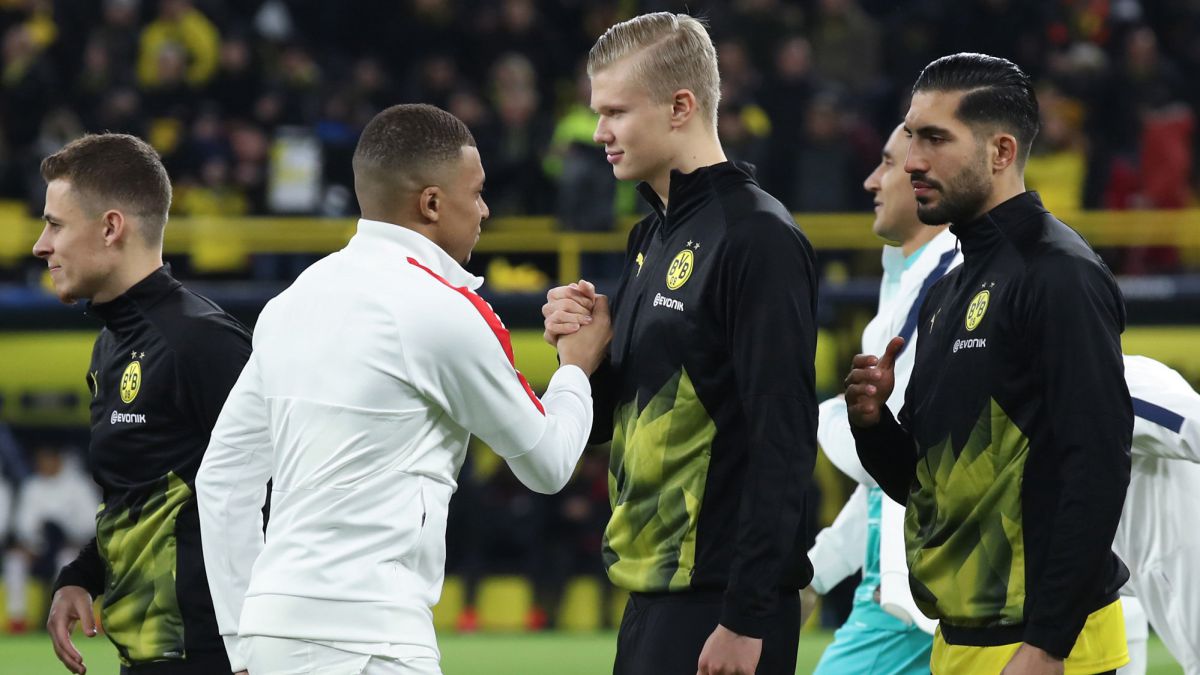 The future of Haaland continues to be talked about. The Norwegian will meet shortly with Borussia to discuss his future. For the Italian journalist Di Marzio there is no doubt. Haaland wants to play next season in Spain or even wait another year in Germany. The Premier does not seduce him. “Haaland doesn’t like the Premier League too much, it’s not exactly his dream. It’s not the perfect league at the moment. He prefers LaLiga, he likes it very much. So I think LaLiga is the perfect environment for him to play now. Or the Bundesliga , where he currently plays, “says Di Marzio.

Real Madrid would be an option. Even if they are sure to sign Mbappé, they would like to have some forwards in the future. I don’t know if they can do it. Only Real Madrid and Barcelona can catch him because he can’t go to Atlético de Madrid or any other club. Probably because, like Mbappé, who wants to play for Real Madrid, he told his agent to give it a try with Real Madrid. And if it is not with them, with Barcelona and if it is not with Barcelona, ​​with Chelsea, Manchester United “, said Di Marzio in an interview in Wett freunde.

Di Marzio also gave his opinion on another of the names in the market. It’s about Vlahovic. It has offers to go out in January, especially to the Premier, but it seems that it has other plans. “All clubs should be considered for Dusan Vlahovic because he is a machine, he is incredible. He has improved incredibly in the last 12 months and he has incredible talent. Juventus would like to have him but it is very difficult because their agents are asking for a lot of money. So it’s very difficult for Serie A and Juventus to get it next summer. I know he wants to stay at Fiorentina until June because he wants to finish the league here. He wants to take Fiorentina to Europe. He wants to help Fiorentina reach Europe. League or the Champions League, even if it is very difficult. He wants to leave Fiorentina with a smile and does not want people to say: ‘You did not want to renew the contract, “says Di Marzio.

“Haaland prefers to play in Spain”