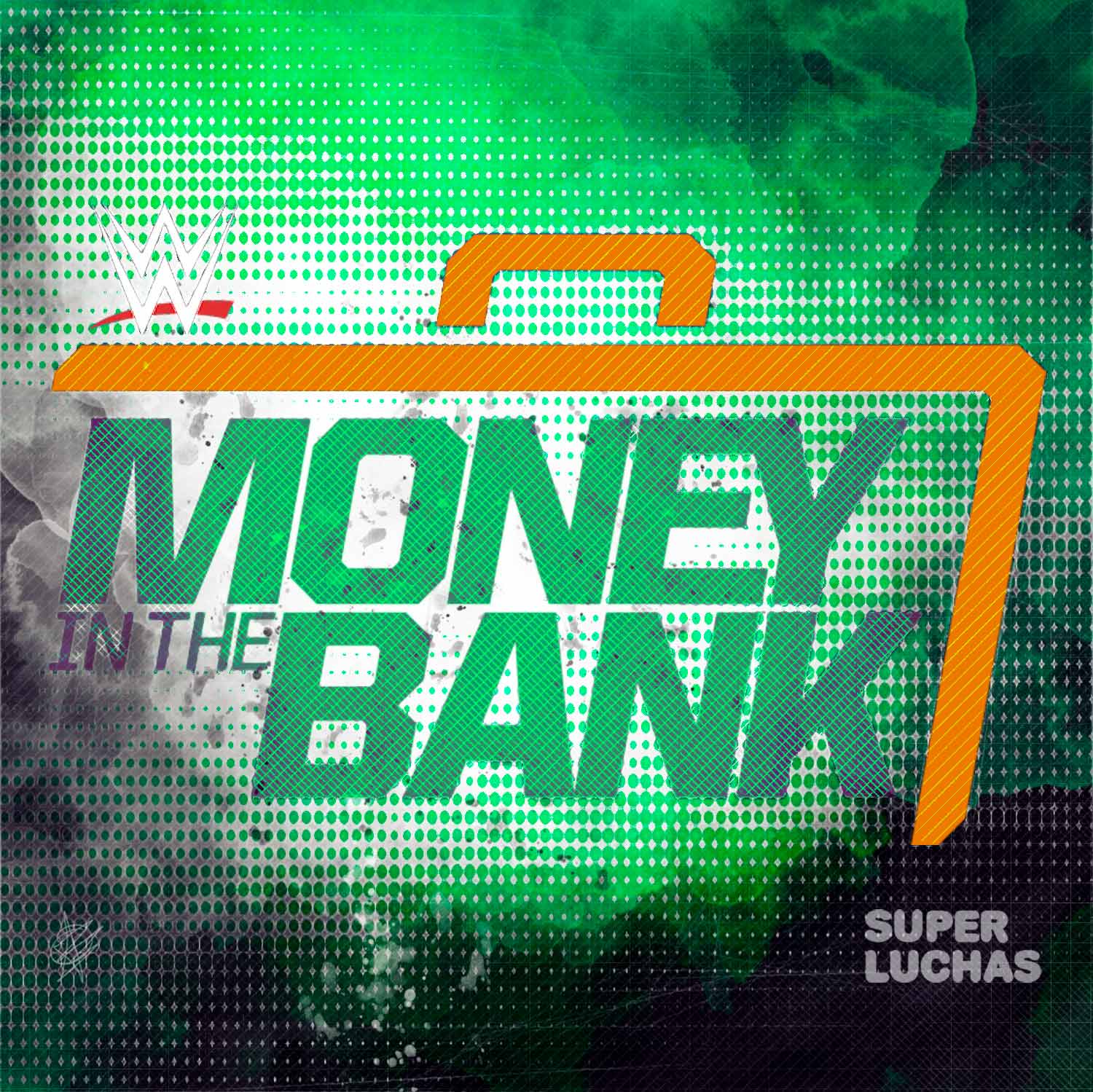 So far we haven’t heard much about Money in the Bank 2022, which is understandable given that will not be held until July 2, at the Allegiant Stadium, in Las Vegas. In fact, in just over two weeks the most important event of the year will be held, WrestleMania 38. However, now we have news about this next evening for which there are less than four months.

Official news because WWE has just announced that tickets are already on sale with an image in which several Superstars appear that we understand will be at the show. In the absence of so much time for it to be celebrated, it is better not to anticipate anything with too much certainty because there could be a change in the stories, injuries… but at the same time it would not be a surprise if they were on the bill.

#MITB 💰 is going Vegas! Don’t miss the action at @AllegiantStadm on July 2.

Speculating, one might think that Brock Lesnar or Roman Reigns, Drew McIntyre and Bobby Lashley will be in the ladder fight for the Money in the Bank briefcase. And meanwhile, Ronda Rousey or Charlotte Flair and Becky Lynch or Bianca Belair will do the same. The four fighters will face each other in “The Showcase of the Immortals”.

We will be attentive to all the news that will arise in the coming months about Money in the Bank 2022. For now, after this week’s Raw and NXT programs, a new one from SmackDown arrives on Friday, the penultimate before WrestleMania. Below you can access the coverage of the brand and multicolor.

WWE announces several Superstars for Money in the Bank