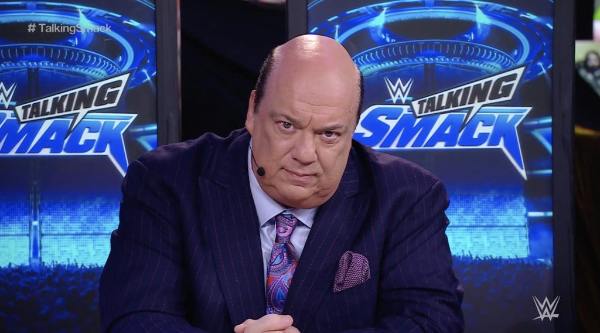 Who could be Paul Heyman’s new client? Paul Heyman is one of the men of the moment in WWE. After being fired and attacked by the Universal champion Roman Reigns one of the most powerful managers in the entire company has run out of customers. After having been the Brock Lesnar’s right hand Now it seems that he is left alone, although one of the stars of WWE NXT has shown his interest in putting himself under the command of Heyman.

Who can be Paul Heyman’s new client?

Tommaso Ciampa, the NXT Champion has volunteered to be Heyman’s new client. This has caused surprise on social networks since both together could be one of the most dominant factions in WWE.

Despite the fact that there is nothing official, it would be tremendous to see them performing together in WWE. Ciampa has never wanted to get on the main roster due to the comforts of being part of WWE NXT, but the possibility of being managed and having the support of one of the best managers of all time makes him change his mind.

Would you like to see Tommaso Ciampa be Paul Heyman’s new client?

Who could be Paul Heyman’s new client in WWE?