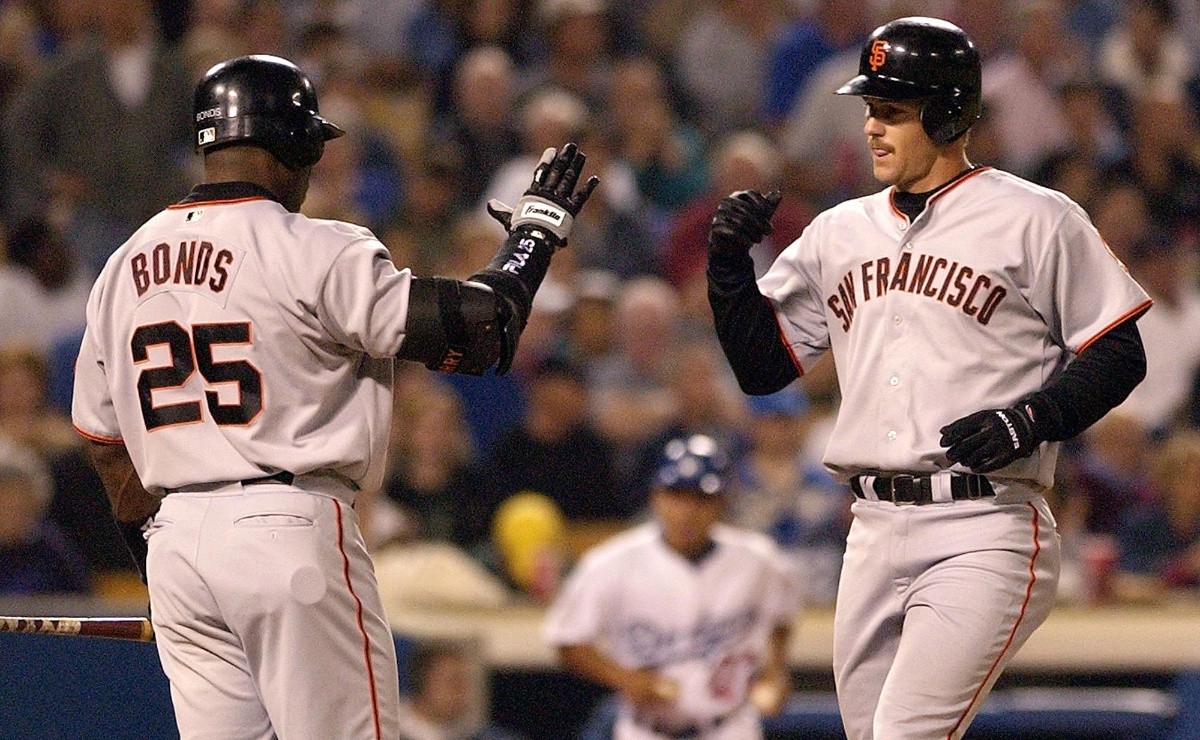 It is not uncommon for someone to jump from average player to chosen player. to the All-Star Game, but it’s a little weirder when that jump is a candidate to the Hall of Fame of MLB. Before the 1997 campaign, the San Francisco Giants made a trade with the then Cleveland Indians to send third baseman Matt Williams to Ohio by Jeff Kent and the Dominicans José Vizcaino and Julián Tavárez.

At the time, Kent was 29 years old and had had good numbers, but not great ones. With a .777 OPS and an average of 16 home runs per year, Kent looked poised to be the starting second baseman in San Francisco, a position where they had received little production the previous year.

The move paid immediate dividends as Kent set a career-high 29 home runs that year. Three years later, he won the LN MVP and was a key part of the Giants’ success behind Barry Bonds. Kent had three other seasons finishing in the top 10 in MVP voting and took home four Silver Bats, retiring as the second baseman with the most homers in history.

Ultimately, Jeff Kent is in his ninth and penultimate year of eligibility on the ballot, getting just 32.1% last year.