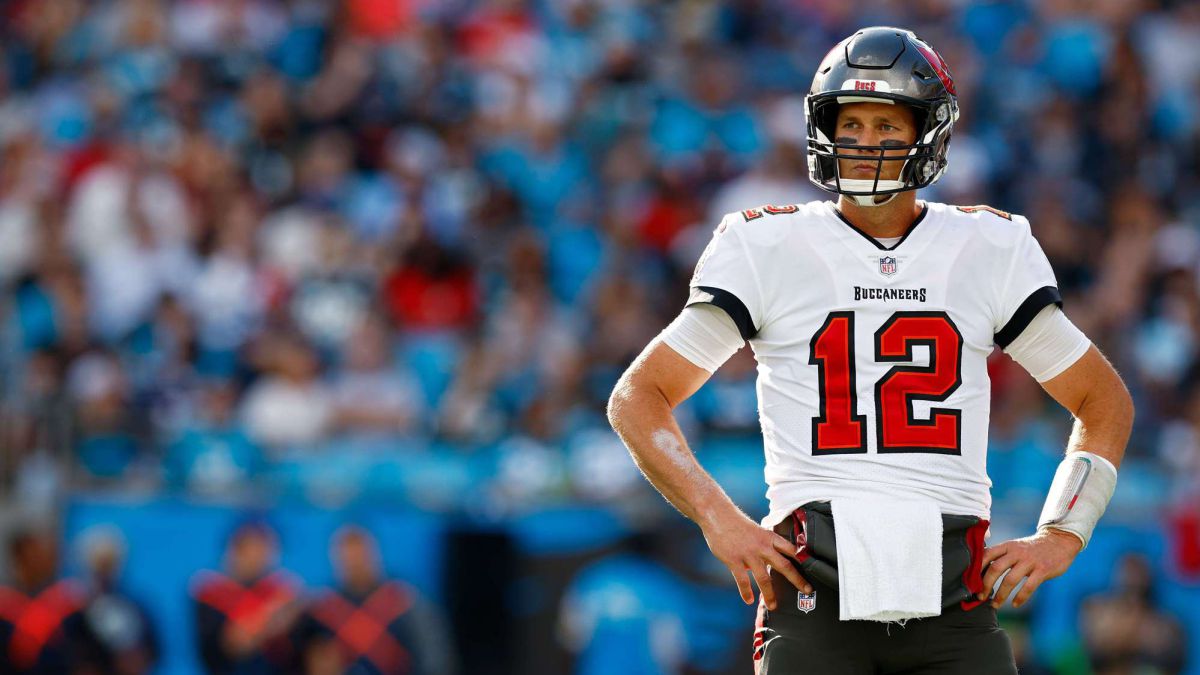 Years go by and Tom Brady remains in the NFL. However, at some point the 44-year-old quarterback will have to walk away from football, Will 2022 be the right year for “TB12” to say goodbye to the league?

The short answer is yes”. To understand the possible end of Brady’s career, there are two factors to consider: the quarterback’s wishes and the length of his contract with the Buccaneers.

Why would Tom Brady retire?

Even before his relationship with the Patriots expired, Tom Brady had a clear intention: to play until age 45. Born in 1977, next August the Michigan graduate will reach his goal.

What’s more, the terms of his deal cut him off from the Buccaneers after next season. In 2020, Brady signed a two-year, $ 50 million deal and after winning the Super Bowl he won a one-year, $ 25 million extension that links him to Tampa Bay through 2022.

If Brady has expressly stated that the following season could be his last, Why is it speculated that the passer could prolong his career beyond the next NFL schedule?

The answer is Brady himself. Before winning the seventh Super Bowl of his career, the passer assured that he could stay in the league for a few more years. “Yes, I would definitely consider it,” he explained at a press conference.

Things went further when Jason Licht, Tampa Bay General Manager, He said Brady could play six extra seasons. “I told him that if he wanted to play until he was 50, and he still feels that he can play, then he can play until he is 50,” he said.

However, Licht’s taste did not last long. In June of this year, Brady stressed that his goal is 45 and saw it unlikely to extend his career much longer. “Fifty? It’s a long time. Even for me, it’s a long time.. I have always said that 45 is the age I want to reach, “he said.