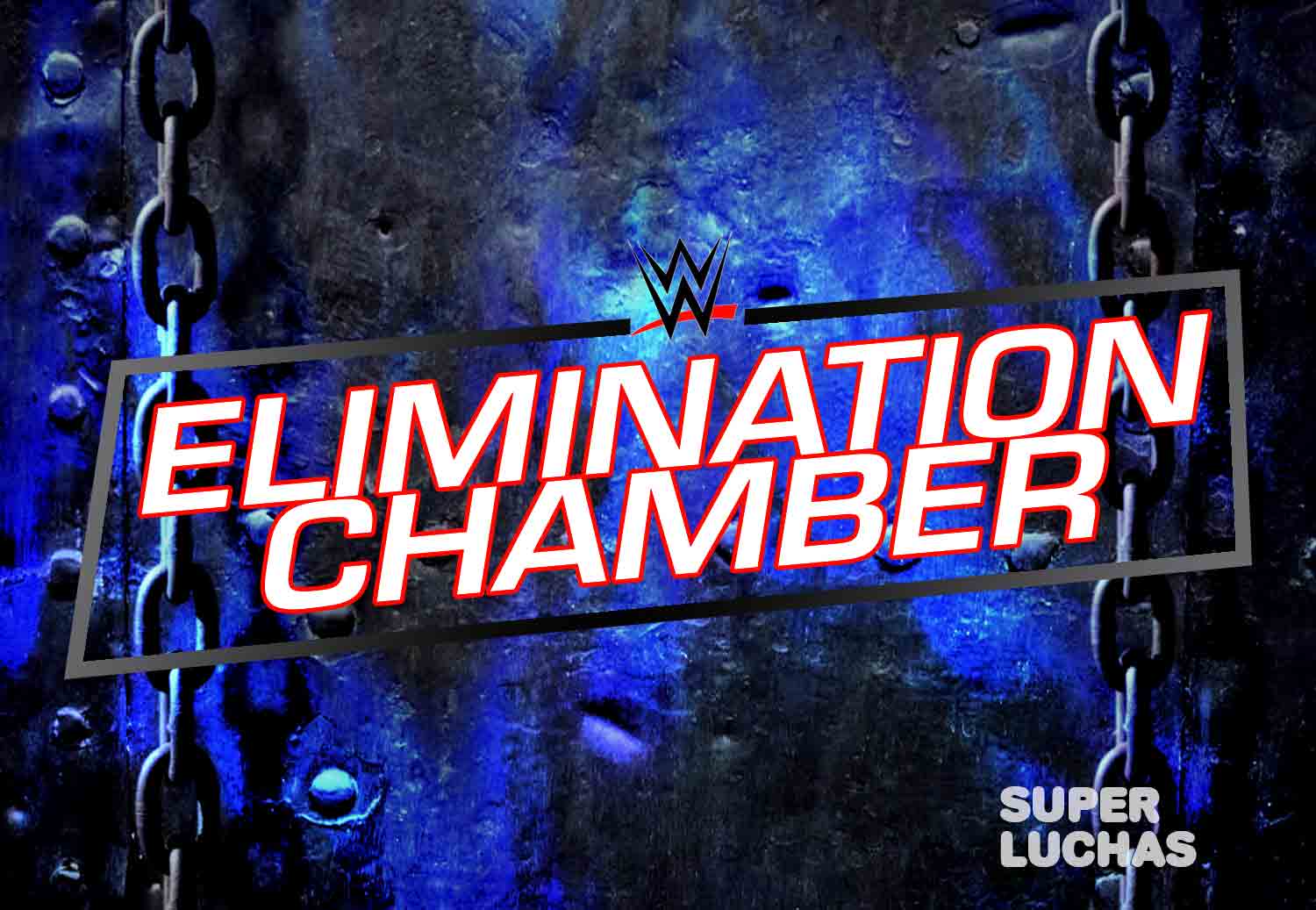 Little by little we are learning more and more about what will happen this coming Saturday in Elimination Chamber 2022. In the absence of a single SmackDown show after Raw Monday, all preparations in regards to matches seem ready. But taking into account everything that this event entails, there is still a lot to do before the first bell can ring to start the fighting action.

As always, although this time a little more due to the Elimination Chamber, one of the main points away from the fights -directly related to them- is the stage where they will take place. Now we have a first look at what the set looks like:

Follow us on Google News for keeping you always informed. 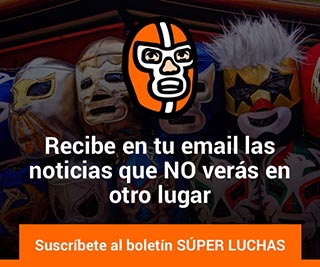 VIDEO: This is what the Elimination Chamber 2022 set looks like