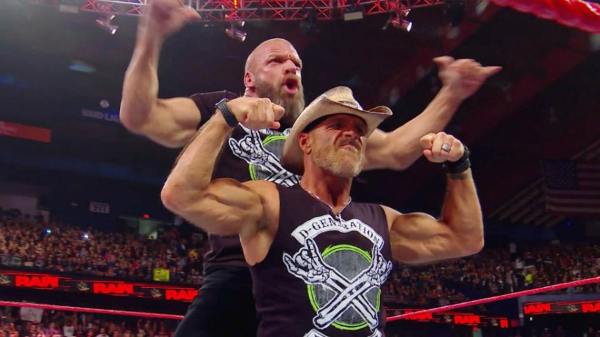 The WWE legend Triple H has received one of the strongest accusations of his entire career. This week some controversial statements by Sabu on this subject came to light. The extreme legend of the ECW and other companies also charged hard against The Undertaker, who he accused of being responsible for layoffs in WWE.

Taking care of your rival in the ring is one of the maxims of sports entertainment, and a legend like Triple H should be clear about this at all times. This is something we all assume, but which Sabu seriously calls into question by accusing The Game of paralyzing various WWE stars on purpose to bury their careers.

Several fighters were paralyzed by Triple H and Shawn Michaels. There are probably two or three people in a wheelchair because of Triple H. I don’t think I’ve ever put anyone in a wheelchair. He could have put a person on once… although he probably deserved it.

These statements must be taken with a grain of salt, because Sabu is a person who has had problems with alcohol and drugs throughout his life.