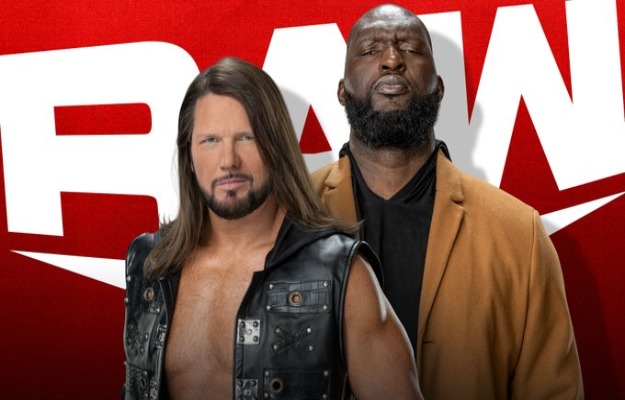 Tonight we have WWE RAW’s Last Red Mark Show of the Year and it could have several changes compared to what was expected due to the contagions by Coivd-19 in its Omicron variant that are affecting the company.

WWE RAW could be rewritten due to Covid-19 cases

WWE is being greatly affected by the new Omicron variant of Covid-19 that is causing havoc among talent and company staff. As published by Mike Johnson of PWINsider, more than half of the producers of the red brand show are on leave due to being infected and this together with the casualties of several wwe wrestlers could cause the program to have to be rewritten.

A few hours ago, WWE has confirmed the final match of the RK- Bro Tournament of couples between Los Mysterios and Street Profit after Montez Ford was discharged from the injuries suffered a couple of weeks ago. This fight looks like it will take place. It remains to be seen if something of everything else announced and that we leave you here below could be affected.

The WWE RAW program could undergo changes due to Covid-19