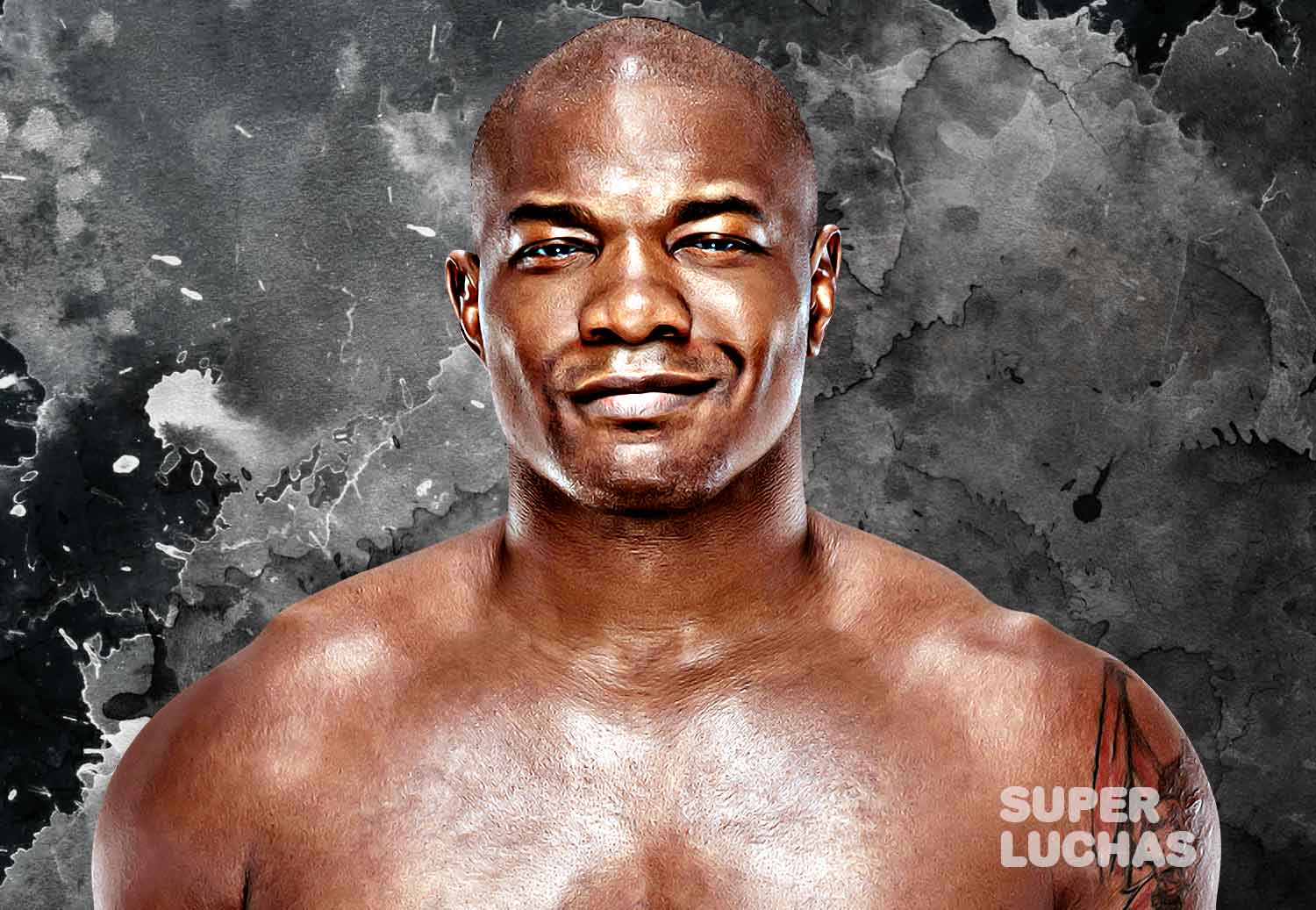 shelton benjamin was one of the top wrestlers in WWE during the Ruthless Aggression era. He debuted in 2002 and became one of the most consistent Superstars on Monday Night Raw, until his departure in 2010. He returned to WWE in 2017 after an absence and joined SmackDown, in order to help young talent , although he had a brief alliance with Chad Gable that lasted just a year. Later, he was drafted by WWE Raw in the 2019 Draft and joined The Hurt Business along with former WWE champion Bobby Lashley, Cedric Alexander and MVP in 2020. Today, he teams up with Alexander —with whom he won the Raw Couples Championship— and still retains the name of the group, without the results accompanying him.

Many wrestlers have been fired from WWE since 2020, and Shelton Benjamin —before joining The Hurt Business— was not relevant enough to guarantee his job; however, he has managed to survive each of the employee cuts the company has made. Nevertheless, There are no shortage of rumors that suggest a dismissal for the former Intercontinental Champion.

Precisely, Shelton Benjamin resorted to your twitter account to put down rumors that he had been fired from the company, although she also did not miss the opportunity to troll her friend and former partner in WWE, mia yim.

I have not been released from WWE. I obviously don’t know where this false report started (probably @MiaYim )but for those that care thank you but at this time your concerns are premature.

«I have not been discharged from WWE. Obviously I don’t know where this false report started (probably Mia Yim), but for those who cared, thanks, but at this point your concerns are premature.«