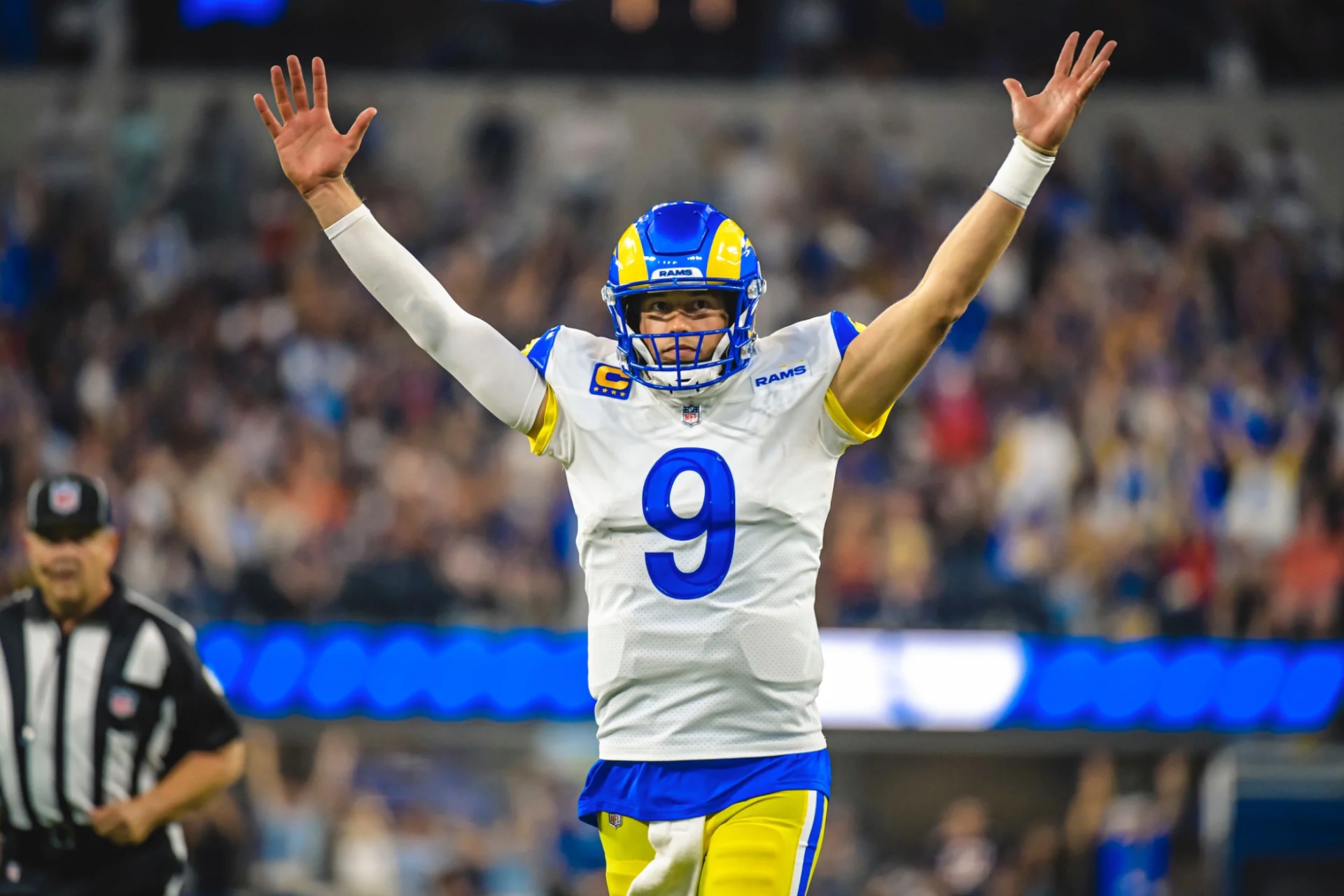 the champions of the NFL, Los Angeles Ramsextended this Saturday the contract of his quarterback matthew stafford up to the season 2026.

The Super Bowl LVI champion, Matthew Stafford, has arrived to stay in Los Angeles”, was the message that the Rams published on their social networks to announce the permanence of their passer.

Stafford, 34, joined coach Sean McVay’s squad in 2021 for a franchise-record season with 4,886 passing yards; he also tied the Rams record for most touchdown passes held by Kurt Warner with 41.

Whole lot more of QB1 on the way! pic.twitter.com/xmfS6ZhF6q

His passing yards were the third best in the NFL and his 41 TD passes, the second most in the league, only behind those achieved by Tom Brady of the Tampa Bay Buccaneers, considered the best player in history.

These numbers were instrumental in helping wide receiver Cooper Kupp win the NFL triple crown for yards, passes and touchdowns and ultimately be named Super Bowl Most Valuable Player.

In the playoffs, the number nine jersey wearer led Los Angeles to win the NFC championship from the San Francisco 49ers and later the Super Bowl LVI to the Cincinnati Bengals.

Matthew Stafford came to the NFL chosen in the first overall selection of the 2009 Draft to play with the Detroit Lions, a team with which he remained until 2020.

To complement their offense, the Rams also remain interested in retaining wide receiver Odell Beckham, who is a free agent and rehabbing from a torn ACL suffered in the Super Bowl last February.

In other relevant free agency moves this Saturday, the Tennessee Titans hired receiver Robert Woods in exchange for a sixth round of the 2023 Draft for the Rams.

Woods had at least 86 receptions in three straight seasons before tearing his ACL midway through the 2021 season, a level the Titans hope he’ll recover by the 2022 season.

The Cleveland Browns continue to restructure their offense; following the addition of quarterback Deshaun Watson they cut veteran quarterback Case Keenum, 34, who passed to the Buffalo Bills for a seventh-round pick in this year’s draft.

As Watson’s backup, the Browns are looking for quarterback Jacoby Brissett, who in 2021 was Tua Tagovailoa’s backup at the Miami Dolphins.EFE