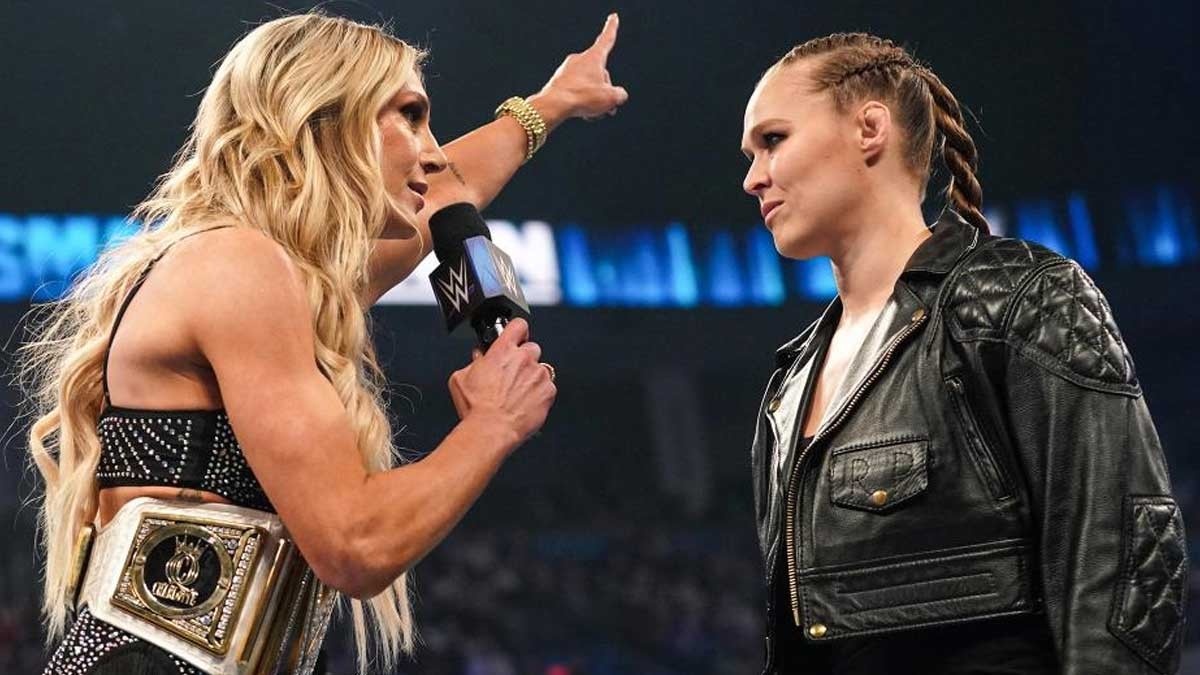 In the latest edition of “Round On The Road”the former women’s champion talked about what happened backstage after his RAW segment. Vince McMahon assured him that he did a fantastic job on the microphone, but added that you need to smile like babyface. Rousey didn’t show much emotion as she addressed the crowd during her promo on RAW, just seconds before Lynch entered the ring.

“Once I was done, I went out and Heyman told me: ‘You did very well, but I’m going to tell you one thing, he’s going to tell you to smile’. And I said, “Okay.” So I went and talked to Vince. He told me, “That was fantastic. Just… you have to smile‘. I told him: ‘You know, they booed me at the exit of all the stadiums'”.

So Vince said to me, ‘Yeah, but you’ve been forgiven for that.’ And I tell him: ‘Well, I haven’t forgiven them.’ And he replied: ‘But it’s not about you. It’s about them‘” It was like a good point that I had been thinking about myself and how this relates to me, and I was forgetting that this is a show about entertaining them,” Rousey said.

Ronda Rousey was distant with the fans


Dave MeltzerWrestling Observer journalist, revealed on his last radio show that several WWE leaders had a conversation with Ronda Rousey after the last episode of Monday Night Raw, broadcast on January 31 on the USA Network. Rowdy appeared with the same attitude and ended up throwing Becky Lynch to the ground. Some people noticed her distant towards the public and that is something that WWE wanted to correct.