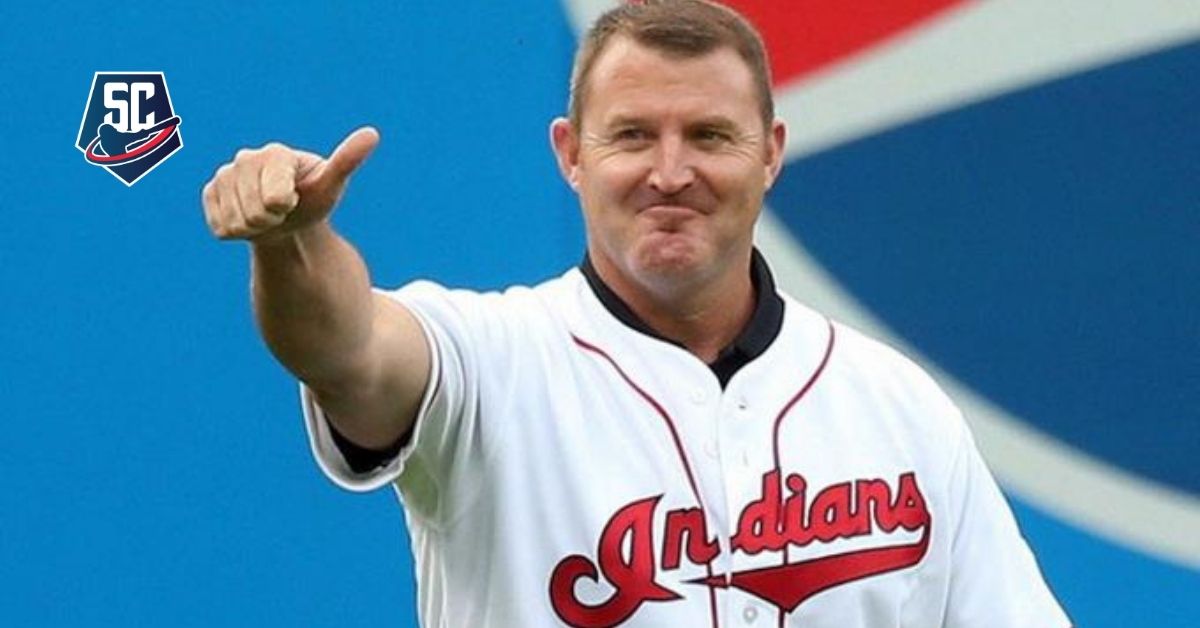 The Cooperstown Hall of Famer, the slugger Jim Thomas, is the new president of the Major League Baseball Retired Players Association (MLBPAA), which celebrated its 40th anniversary on February 17. The slugger who ranks eighth in history among the greatest sluggers in the MLB with a total of 612 home runs in his career, becomes the fourth president of this non-profit organization founded in 1982, the previous presidents were: Jim Hannan ( 1982-1986), Jim Kaat (1986-1989), and Brooks Robinson (1989-2022).

Thome replaces another legendary player in this position, who is considered the best defensive third baseman of all time, the aforementioned Brooks Robinson. For 33 years Brooks was the president of the MLBPAA, leaving a unique legacy. Even Jim Thome himself won the MLBPAA’s first Brooks Robinson Community Service Award in 2011. The award is given to a current or former Major League player, coach or manager who exemplifies the humble and selfless attitude that has always characterized Brooks. The perennial third baseman for the Orioles has always helped young people across the country through his support of the Legends for Youth Clinical Series and the MLBPAA.

It may interest you: THE DAY HAS ARRIVED: “The Jackal” Rigondeaux will seek to vindicate himself TODAY in Dubai

Thome was selected to the Hall of Fame in 2018 and during 22 seasons in the Majors he won a Silver Slugger award and was present in five All-Star Games. He will now have a great responsibility, but he seems to be ready to fulfill this role, because since he joined the MLBPAA in 1999, his conduct has been impeccable and his works speak for themselves of the kind of person that he is.

Thome is grateful for this appointment and he left it reflected when commenting:

“With what Brooks has done with his honesty, integrity and leadership skills for the MLBPAA, I am very fortunate to be able to lean on him as well and ask him questions. Being president is a great honor and it is a lesson in humility. I love the youth clinic part because, at the end of the day, it’s about our little kids and educating them with great information so they can grow. Any time I can get information out to our youngsters and talk about the integrity of the game and how to play it, it’s a good thing.”

I am convinced that Thome’s actions will be similar to those of his predecessor Robinson. This has been demonstrated since he belongs to the MLBPAA and that is why they have given him all the trust and responsibility in this new chapter of his life.