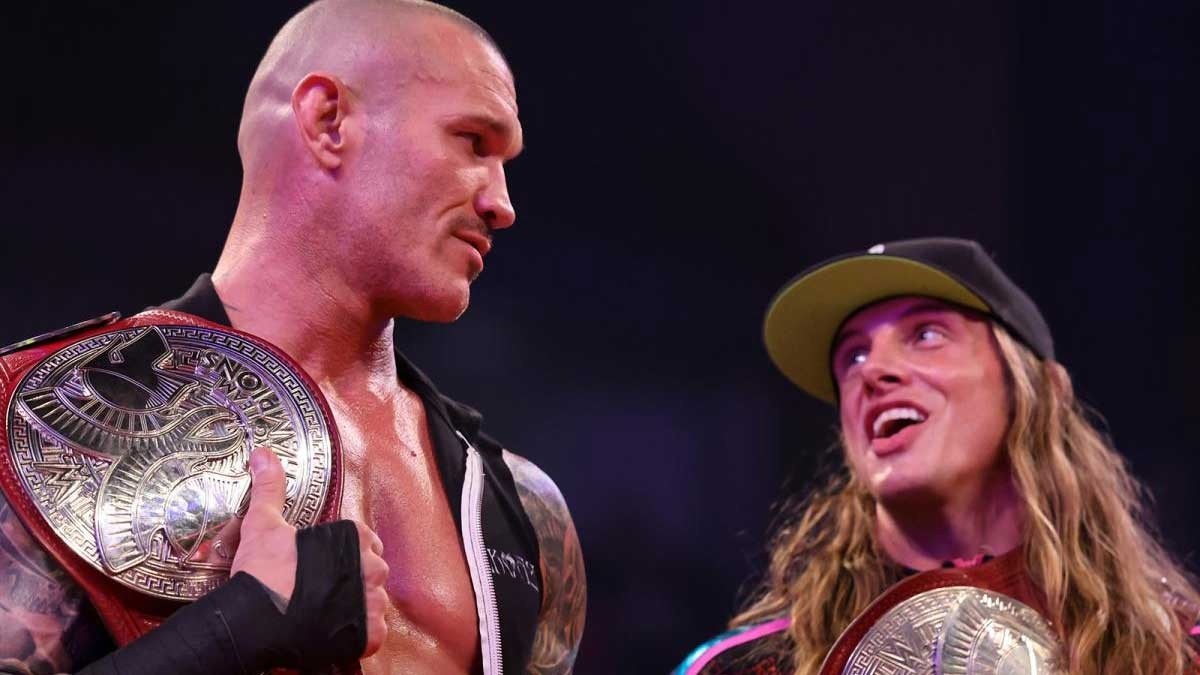 During broadcasts of Monday Night RAW Through the USA Network, Randy Orton and Riddle celebrated their recent coronation as red mark tag team champions. They were interrupted by The Street Profits, who issued a challenge at WrestleMania. Randy Orton did not accept at first, but ended up giving in at the insistence of his teammate.

After that match, a fight between Riddle and Montez Ford took place which ended with the alpha academy intervention. While WWE has not confirmed his presence in the match, it is likely that the fight for the titles at WrestleMania will be a triple threat. WWE could confirm the fight, and the day of its celebration, later today.