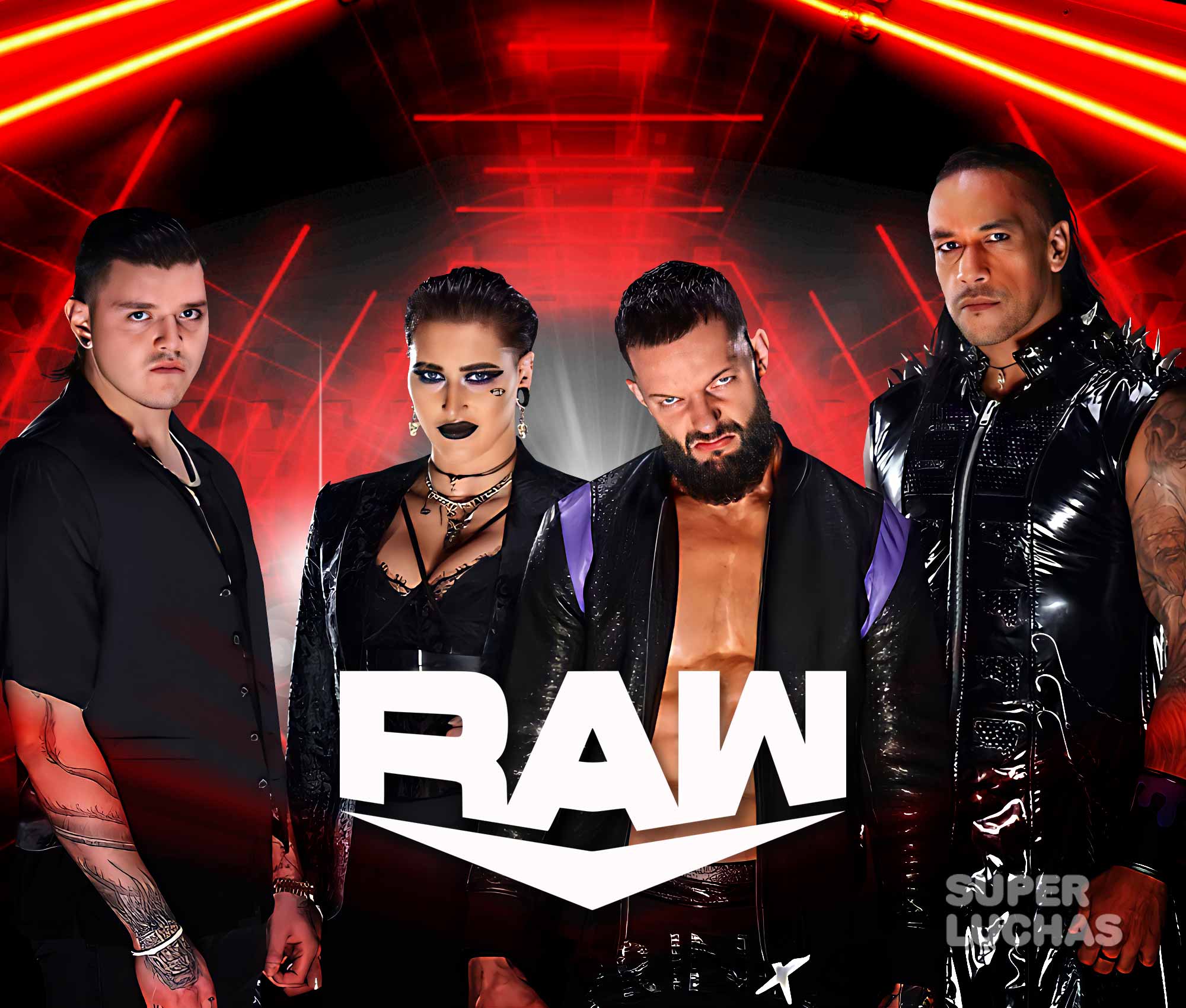 the cast of Monday Night Raw will be presented this Friday at the Mohegan Sun Sand, in Wilkes-Barre, Pennsylvania (formerly Northeastern Pennsylvania Civic Arena and Convention Center, First Union Arena, and Wachovia Arena), 10,000-capacity coliseum and home of the Wilkes-Barre Penguins of the AHL.

The fights presented were:

Crown Jewel It was a tremendous event, in which the WWE Superstars their rivalries continued, some of which reached their climax. Now it’s time to turn the page in preparation for the next premium event: Survivor Series WarGames, where the caged double ring will reach the main marks. Which teams will be facing each other? in that war without quarter?

In a brief recapitulation of what was Crown Jewel for the cast of monday night raw, Brock Lesnar could barely beat bobby lashley. Since the result was not all clear and that Lashley dominated the last minutes, It is to be expected that they will meet again.

It only lasted a week Alexa Bliss Y Asuka the WWE Women’s Tag Team Championship, well Damage CTRL (Iyo Sky Y dakota kai) recovered it. Will Bliss and Asuka look for the third time charm? or will there be new challengers?

In the group duel, Judgment Day (Finn Balor, Damian Priest Y Dominic Mysteriowith rhea ripley) were higher than The OC (A.J. Styles, Luke Gallows Y Karl Anderson). Will we see all of these at the WarGames?

For its part, bianca belair is still the Raw Champion, So again he defeated Bayleynow in a Last Woman Standing Match.