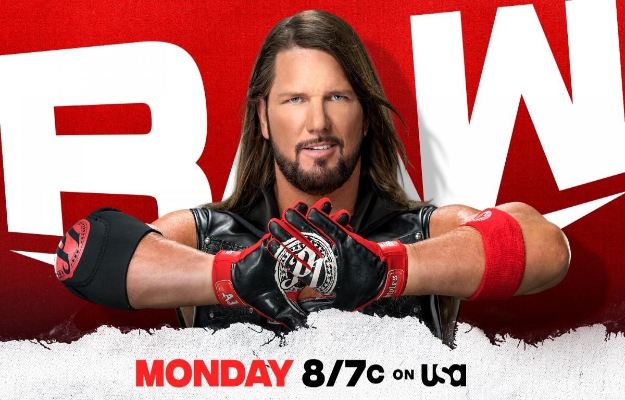 Tonight in monday night raw the phenomenal A.J. Styles return to confront Edge after the attack suffered at his hands two weeks ago, This and much more below in the preview.

Two weeks ago on RAW we were able to confirm that the opponent of the “R” rated superstar at WrestleMania 38, It will be none other than the phenomenal AJ Styles in a fight for the first time in history between the two, however after their fight E was confirmeddge gave a merciless beating to the phenomenal which left him very badly injured, this confirmed the change to Heel of it, tonight AJ finally returns to confront his opponent.

Could Seth Rollins be without WrestleMania this year?

In the past week Seth Rollins played your last letter to be able forpart of the great event of the year facing his partner Kevin Owens, the honor of hosting the talk show show with Stone Cold Steve Austin. unfortunately for Rollins in the end it was KO who took the victory and kept his KO Show segment with the rattlesnake.

Now it seems the visionary has run out of options unless something else happens tonight and get a last minute opponent, it’s now or never because there are only two shows left for the biggest event of the year.

Bianca Belair will be ready for her fight

The rivalry between Bianca Belair and Becky Lynch for the women’s championship of the red mark has increased more and more, unfortunately THE EST suffered a serious injury recently, it has not been reported that their participation for his fight at WestleMania danger. but without a doubt the champion and the fans will be attentive to see what happens tonight regarding it.