Like every week we bring you the highlights and important from the European brand of WWE NXT UK. In the most recent edition, the fight for the NXT UK Women’s Championship between Meiko Satomura against Isla Dawn has been prepared. 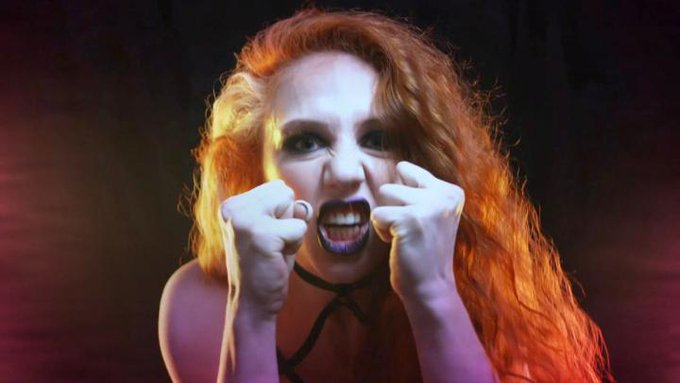 The war between the young Spaniard against Die Familia continues. A-Kid sees something different in Charlie compared to Teoman and Rohan Raja, he sees him as a pure competitor, but badly influenced. Once again, both athletes will meet again in what will surely be a physical and psychological competition.

A few weeks ago, this masked wrestler hurt Kenny Williams’ fight against Sam Gradwell. In recent editions of the program it has been reported that his goal is to go after Williams.

However, for this occasion he will have to show off in his first official fight in the brand against a rival to be defined.

Meiko Satomura (c) vs. Dawn Island. Match for the NXT UK Women’s Championship at a World of Darkness as a stipulation.

Isla Dawn will have her revenge against The Final Boss after having gotten into different mind games with her. Satomura, fed up with Dawn’s games, gave her one last shot at the title. However, the Scotswoman wants to take the champion to the World of Darkness, her world.

At the moment, the rules of the fight are unknown.