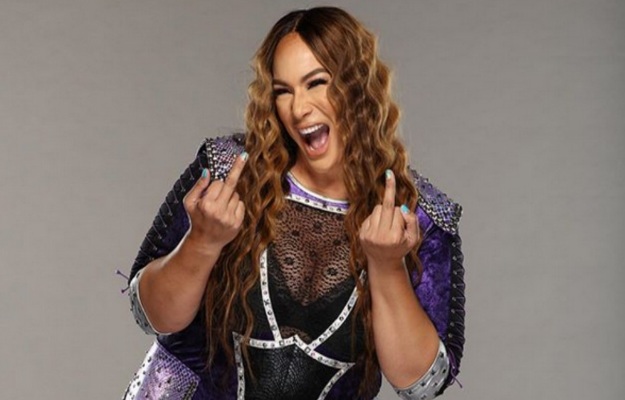 The former WWE Superstar Nia Jax has always been criticized for how rough she used to be in the ring. However, she was one of WWE’s big bets years ago to be one of the attractions of the women’s division of WWE. These days, the fighter of Samoan descent had the opportunity to talk about the relationship she had with the company.

Nia Jax is honest about the relationship she had with WWE

Through an interview on the podcast “The Sessions with Renee Paquette”Nia Jax covered topics about the time he was in the company and also the complicated relationship he had with her. The former WWE Women’s Champion assured that the relationship with WWE had a resemblance to Stockholm Syndrome because it had negative things, but also some good things. However, she revealed that today she can be herself being something that she couldn’t do for a long time.

“It’s scary to say, but I feel great. Like happy. It’s almost like Stockholm Syndrome. I was in this crazy, almost slightly abusive relationship as a company. However, it also has good parts. But now it’s done. Somehow I can be myself again, something I haven’t been in a long time. So I feel good, but it’s also just a scary party where you’re like, ‘Okay, who’s Lina now that she’s not Nia Jax?’”

Currently, the former WWE superstar is totally away from professional wrestling. She has shown no indication of wanting to return. She even recently revealed that she turned down a proposal from WWE to appear at this year’s Women’s Royal Rumble. Therefore, everything seems to indicate that Nia Jax could take a sabbatical year related to professional wrestling.

Nia Jax considers that she had an abusive relationship with WWE