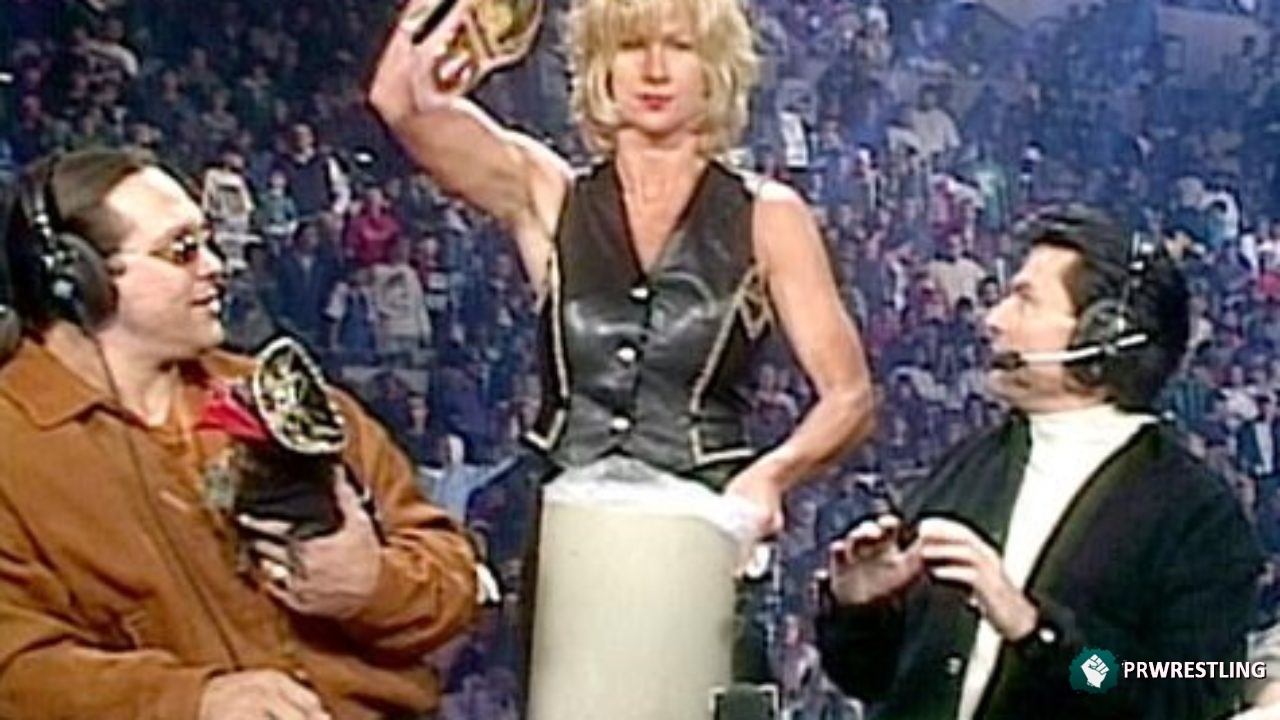 WWE Hall of Famer Madusa (Alundra Blayze) was recently interviewed on TheA2theK Wrestling Show to promote her new book, “The Woman Who Would Be King”.


During it, the former WWE women’s champion spoke about her departure from the company before going to WCW in 1995.

“I was always a ‘Vince girl’ when it came to business. And he knew it wasn’t deliberate. I knew it wasn’t deliberate. I was getting ready to go into town, pack my bags, get ready to go and FedEx came to my door and handed me a FedEx. And I, thank God, opened it. I opened it and it was a letter. And I’m like, ‘Okay, dear Debrah, we won’t need your services at WWF anymore. I was like, ‘What? What the hell? This is a joke, right? This is a joke.’ No, I called the office and that was it, [ellos] they just let me go. She was still their champion.”

The fighter said that looking back, Vince McMahon was going through a difficult stage for the company and this caused her to be released despite being the champion:


“I wasn’t thinking straight because even back then, Vince would never let go of his Champion. He wasn’t in his right mind. And when I say that, it’s because I knew he wasn’t hurtful or deliberate. I think he was holding on saying, ‘How do we do this? How do we save money? What do we have to do? We have to do it fast. And boom, he did.

“I was going through the steroid scandal at the time, which was huge. He’s going through the IRS scandal, and all you know, personal junk and you know, business. And that, you know, they needed to downsize because their door is almost closed at the moment. And he didn’t know what to do, so he just got rid of the women,” she said.

Madusa explains why she was fired from WWE in 1995