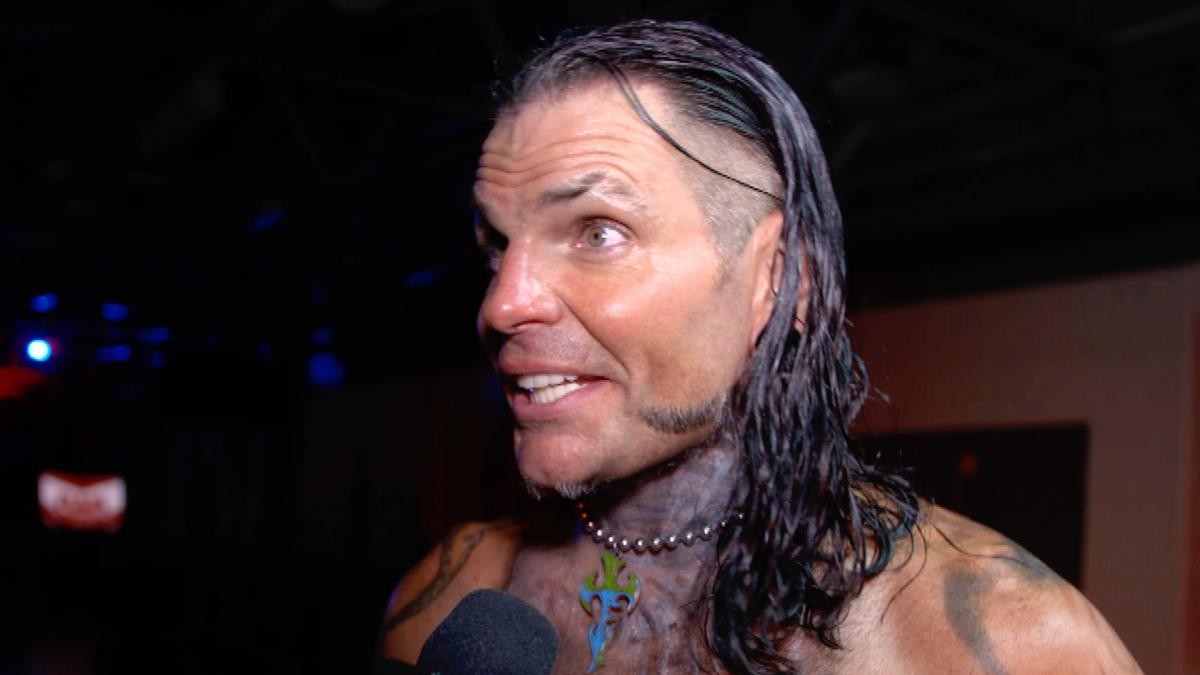 In the latest episode of Monday Night RAW a 24/7 WWE Championship match took place between Akira Tozawa and Reginald. The champion managed to retain the leash and elude other opponents who appeared in search of the title, including Jeff Hardy. Many fans interpreted that his intervention in this segment was Vince McMahon’s last humiliation towards the former WWE champion, which is why ‘Jeff Hardy’ became a trend on social media.

the same Jeff Hardy was recently interviewed on the radio show Wrestling Inside The Ropes where they asked him about that particular segment. ‘The Charismatic Enigma ‘stated that the moment “didn’t work out”, but he did not give it more importance and assured that he has already turned the page. The most prominent statements below, transcript courtesy of WrestlingNews.co.

“Monday night in Miami, this is what I had to do. I was in the 24/7 Championship chase and it just didn’t work out, man. This is one of those things that … I get to the I work, I do what they ask me and I turn the page. This is already part of the past and next Monday is in the future, so I really want to see what awaits me “, were his words.

Hardy also stated that he still has “unfinished business” with Karrion Kross and dropped the possibility of their paths crossing at Extreme Rules. Additionally, he concluded by saying that his goal is to win the Universal Championship before hanging up his boots.