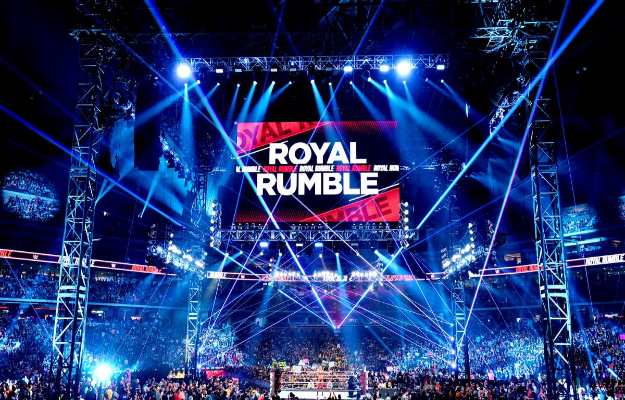 WWE has been very fast this year to the time to announce the presence of several legends for the women’s Royal Rumble, but still one of WWE news What most attracts the attention of the fans are the surprises and here we leave you the name of five fighters of the company which could come back during the actual battle.

With almost two-thirds of the fighters announced for the upcoming Women’s Royal Rumble to be held on January 29 in St.Louis, there are still several gaps to be filled by fighters who would be big surprises to the public for not having appeared for a long time. in the company.

Here We leave you five names that are under contract with the company.

The Japanese fighter was one of the keys to 2020 and early 2021 where she was the person who carried the weight of the RAW women’s division during the time of the pandemic and that despite the fact that many people say that her reign was not good, we should not underestimate the work of the Japanese fighter. After being sidelined due to an arm injury, Asuka it would be a nice addition to the battle royale and a nice surprise.

The fighter left the company due to her pregnancy just at the moment when she had her most interesting storyline within WWE. After giving birth to her second daughter, Lacey Evans He has returned to the gyms and has left obvious signs on his social networks. We know that his return is near and what better time to do it than in the next Royal Rumble.

If before we talked about Asuka as the standard bearer of the RAW women’s division, what can we say about Bayley who was the best fighter on SmackDown for the first six months of 2021 until she was injured. The fighter in some response to fans on social networks has already said that she is ready to return to the ring and wanting to recover what she could not do due to her injury.

After 4 years without setting foot in a ring due to injury, rumors have begun to spread in the last week about the return of British wrestler Paige to WWE. We must remember that the fighter is still under contract with Vince McMahon’s company and that if she has been discharged to fight, something that we do not know today, it could be the biggest pop of the night in the WWE battle royal.

If we talk about another name that could cause a big bang inside the pavilion, we have to talk about Ronda Rousey. Since Wrestlemania 35 when she fell in a triple threat against Becky Lynch and Charlotte Flair, the fighter has not fought for WWE again. During this time she has been a mother and now she would be recovered to return to the company if she wanted.

Who would you like to see return to WWE Royal Rumble 2022?

Five WWE fighters who could return at Royal Rumble