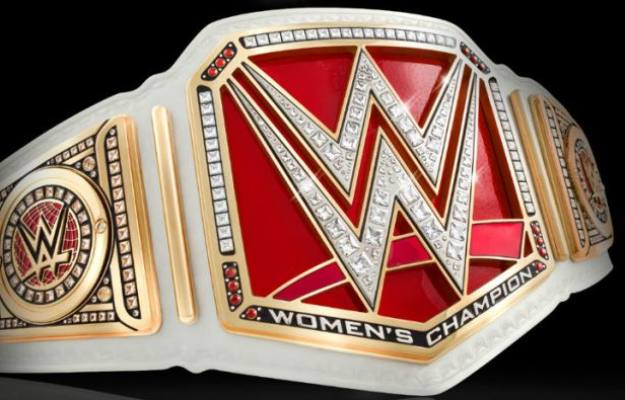 The winner of the Queen’s Crown Tournament and current half of the WWE Tag Team Champions with Carmella, Zelina Vega, assured that the Company of Vince McMahon opposes giving her a shot at the Women’s Title Monday Night RAW.

The talented athlete posted on her Twitter profile about the possibility of receiving a chance to face the current Monday Night RAW Women’s Champion, Becky Lynch, with the Medal in between, because -despite having one of the Women’s Championships WWE Tag Team – Zelina wants even more gold on her waist. The Queen assured that the reason this fight does not take place is that she would be a threat to the Red Mark roster if she were Sovereign:

“Haha, they (the creatives of World Wrestling Entertainment) know that they should not give me a shot at the WWE RAW Women’s Championship… Because I would be a huge threat when I have that Title around my waist. A BIG threat.” Wrote.

Lol they know not to give me a shot at the @WWE Raw Women’s Championship…because I will be suchhhhhh a threat when I have it around my waist. SUCH a threat 👋🏽👸🏽

What will WrestleMania 38 bring for the Tag Team Championships and the RAW Title?

For now, Zelina will not be the challenger of ‘Big Time Becks’, because the Irish will face ‘The EST of WWE’, Bianca Belair, who became the number one challenger by winning the Women’s Elimination Chamber. With this, Bianca will be a challenger in ‘Mania’ for the second year in a row.

On the other hand, the path to the Great Event of the Champions Zelina Vega and Carmella does not seem to be so clearWell, until the last episode of SmackDown we were able to find out the names of the possible challengers: Naomi and Sasha Banks. Nevertheless, nothing is official and we will have to wait if a possible rivalry arises between the two couples for ‘The Showcase of the Immortals’.