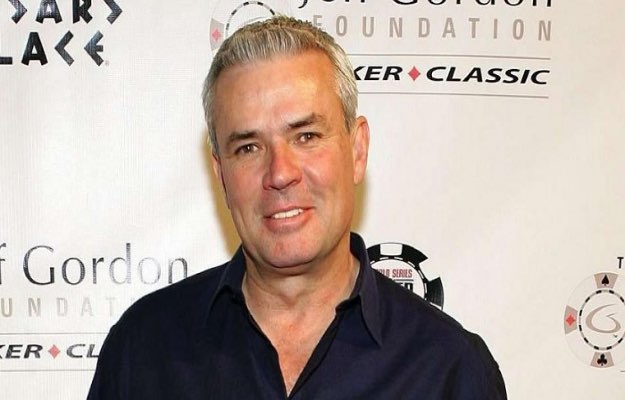 The former general manager of WWERawEric Bischoff is part of WWE today’s news for the operation to which he will undergo soon.

Eric Bischoff will undergo an operation

In the latest edition of the “83 Weeks” podcast, the WWE Hall of Fame member talked about an operation that will soon be on his finger.

“I can’t go on like this. It’s called Dupuytren’s contracture. It is inside my hand and it is a growth of a tissue in the tendon that controls the fingers. I already had it in one hand and had surgery. And as you can see, I have a scar. This is a very common thing.”

The former manager of Raw expanded details about the operation and said that “the doctors are going to open it up and they are going to cut the growth of that tissue in the tendon. In this way I will be able to put my hand in a glove because right now it is very difficult for me. I’ve been putting it off. I should have done it a year and a half ago to be honest. But I’ve been putting it off because it wasn’t a problem. And right now we are in all this winter season, not being able to put on a glove is a nuisance. So I’m going to go and get on it,” Bischoff said.

In addition to his operation, the legend spoke of other topics such as a 1997 Monday Nitro episode in which fighters such as Chris Jericho, Jeff Jarret or Eddie Guerrero were involved.

From Planeta Wrestling we wish Eric Bischoff a speedy recovery both in the operation and in his recovery. In this sense, it should be noted that one of the last appearances of the hall of fame member occurred at the end of 2021 in an episode of Monday Night Raw.

Eric Bischoff will go through the operating room – Planet Wrestling