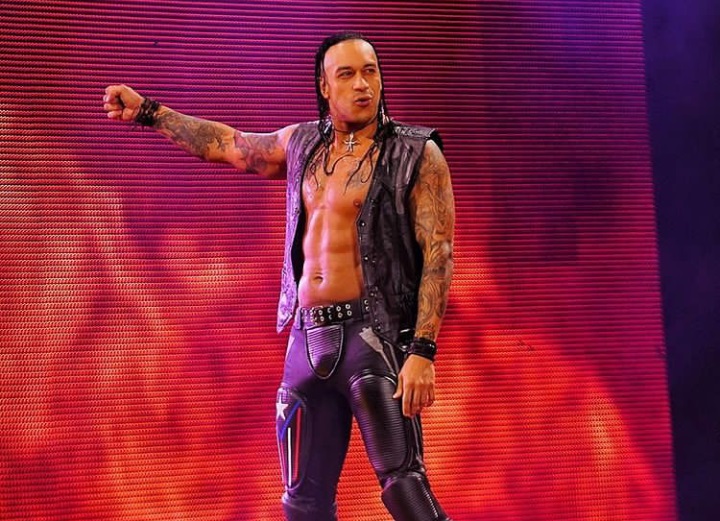 In early 2021, after having lost the NXT North American Championship, and after being defeated from his rivalry with Karrion Kross, Damian Priest was promoted from NXT to Raw. These bad times might not bode well for his new adventure but it has been shown that the archer of infamy has been nothing but pushed since then. It is undeniable that he is in the best moment of his career as a professional wrestler; he has won 26 of the 29 fights he has had since leaving the yellow mark and has won the United States Championship.

► The rise of Damian Priest to WWE Raw

But in the same way Damian Priest has always regarded his times on the Tuesday show as unfinished; has the feeling that he has not done all that he could. It also ensures that all the success he is currently having is due to NXT. On multiple occasions the monarch has remembered his first stage in the McMahon company (2018-2021) but until now he had never told how he learned of his promotion; how Triple H told him that they were going to take him to the red mark. Now we find out thanks to his own words to Fightful.

“Triple H came up to me backstage at an NXT show. It was like, ‘Hey, I want to tell you how proud I am. Bla bla bla. You are going to be promoted. Looks like you’ll be working Monday night on Raw. I’m not sure, but it looks like it will be on Raw. So congratulations‘.

“I was so uncomfortable. I did not know how to react. Because it was an accumulation of emotions. This was always the dream. I always wanted to be a WWE Superstar. I grew up watching Raw and SmackDown. I needed a moment to assimilate that I was going to be part of those programs. Now it’s crazy.