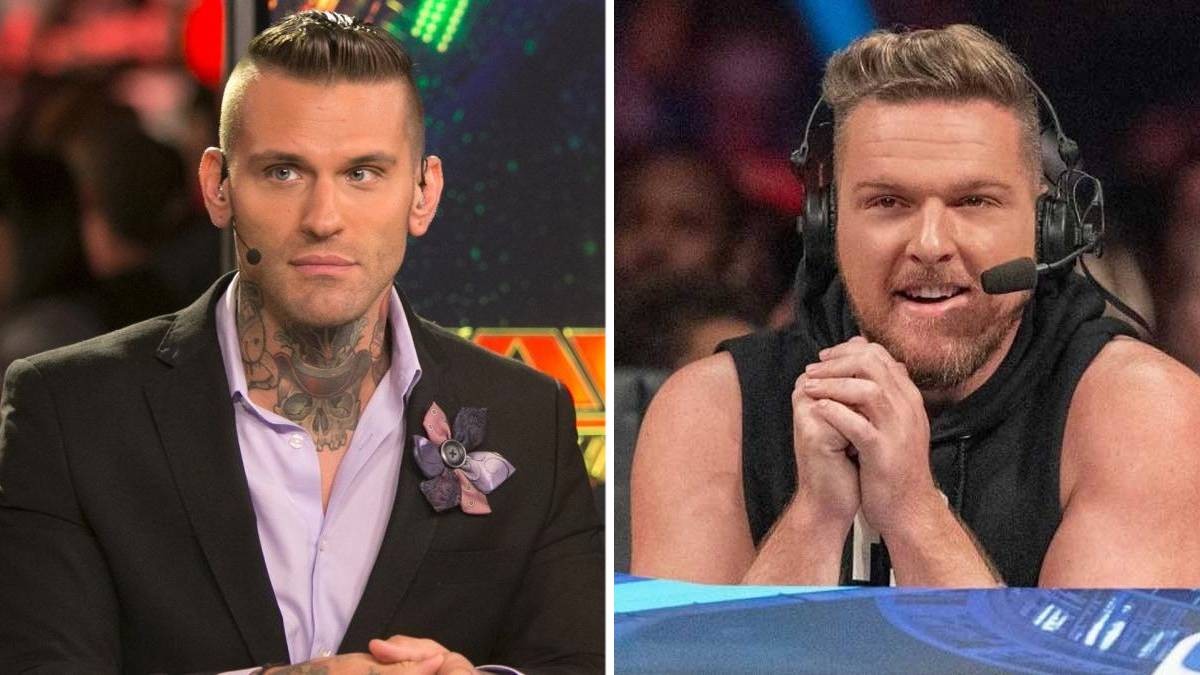 Last March, RAW commentator and former NXT fighter Corey Graves confirmed in an interview that he had been medically cleared to compete in the ring. In the year 2014, Graves was forced to retire due to several concussions that he had suffered shortly before, and his career as a wrestler took a turn to become one of the WWE commentators. Now, and after the combat of Pat McAfee last Sunday at WrestleManiaGraves has revealed that would like to face him in Survivor Series. These were his words for Wrestling Inc.:

“To my knowledge it has never been discussed with any kind of legitimacy, but you have to remember, there is only one night in the year that RAW and SmackDown go head to head, Survivor Series. I hope it happens, I’m going to start campaigning right now”.

“McAfee and Graves at Survivor Series. I think we have to get past the Cole and Lawler line at WrestleMania.”

For his part, Pat McAfee left very good feelings among fans with his fight at WrestleMania, and it is not the only time he has stepped into a ring in WWE, since he fought twice in NXT. In the same interview, Graves also wanted to praise the work done by McAfee in his time in WWE.

“As crazy as Pat is, he loves this, and that’s why Pat is here. Pat don’t need the moneyPat doesn’t need media exposure, he’s wildly successful on his own. Pat loves WWEso it empowers him more that he is living his dream and I think it’s very cool“.

for now, it is unknown if WWE is interested in Corey Graves fighting again in the future, but the commentator himself has fueled the rumors on several occasions by mentioning the possibility of his return in some interviews, so there is always the possibility that the confrontation will happen.