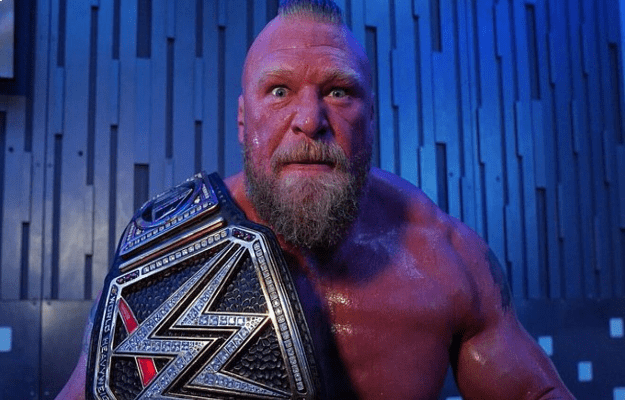 After having been present at the first RAW of the year, The Beast Brock Lesnar has also been announced for next week, It has been confirmed that The Beast will be present at the Wells Fargo Center

Brock Lesnar will be present next Monday Night RAW

After win the wwe championship in the event Day 1, The Beast Incarnate Brock Lesnar was present at the first Monday Night RAW from 2022 to talk about his win and when the show closed, he personally announced that he will be the next Smackdown to see Roman Reigns, As if that were not enough, this would not be the only week that we will see Lesnar making a presence.

JUST ANNOUNCED! The New @WWE Champion, “The Beast” Brock Lesnar will be live in Philly Next Monday for Monday Night RAW! pic.twitter.com/BUl7TGy3qI

Through the Wells Fargo Center Twitter account, it has been announced that Brock Lesnar will be present to appear at the next red brand show in the city of Philadelphia, This will be the second consecutive week that Lesnar will be present at WWE’s weekly shows, Lesnar is currently listed as a RAW superstar but he continues to serve as a free agent to continue his rivalry with Roman Reigns on SmackDown.

Due to the change of plans the fight for the universal championship on Day 1 because of Roman’s positive, The idea of ​​the two champions facing each other still stands but now the way in which it will get to that point has changed, Brock Lesnar will defend his title against Bobby Lashley at Royal Rumble 2022 after watching Lashley win a fatal 4-way match to become a challenger.

Brock Lesnar announced to be on next Monday Night RAW