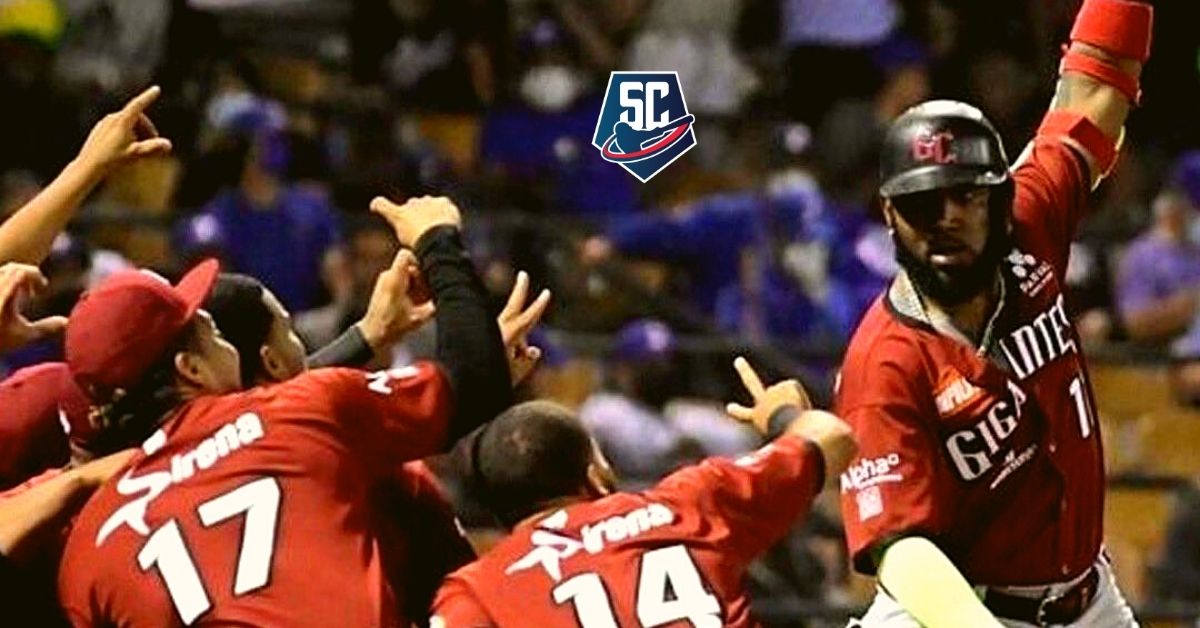 The rest day arrives in the Dominican Round Robin after eight dates completed. The balance favors the Gigantes del Cibao with a 6-2 saddlebag (4-0 at home), closely followed by the Tigres de Licey (4-4). The table is closed by the harriers and orientals with only three victories and five setbacks.

On the last day of the first section, the Giants won a well-fought victory over the Tigres (2-1) at the expense of Enny Romero at the Quisqueya Juan Marichal stadium. Albert Abreu was also throwing high-karat ball against the team that dominates the offense in the semifinal stage (.777 collective OPS).

On the other fence the pachyderms achieved their third victory to equalize the Eagles in third position with a score of 8-3. The game was resolved in the sixth inning when six hits (three doubles between them) and two free-pass tickets through the Eastern Stars were combined to mark a rally of six against three eagles pitchers.

The victory corresponded to Rony García (1-0) and the defeat fell on the account of Marcos Diplan (0-1). Junior Lake pachyderm had four hits and was the one that stood out the most from the batter’s box between the two squads.

Of national production, all quiet. Henry did not line up and we can only wait to see how the recovery of Raúl Valdés goes and the return to the field, in addition to how the recently converted Gigante Elián Leyva will be fitting. This news may, together with the arrival of second baseman Isaac Rodríguez de los Mochis, part of what ends up securing the campaign for the Gigantes del Cibao.

There are only 10 rounds left and another game break to start living the Final Series. In what remains, from here we will be counting.

For full coverage, the summary of the rest of the conference here.