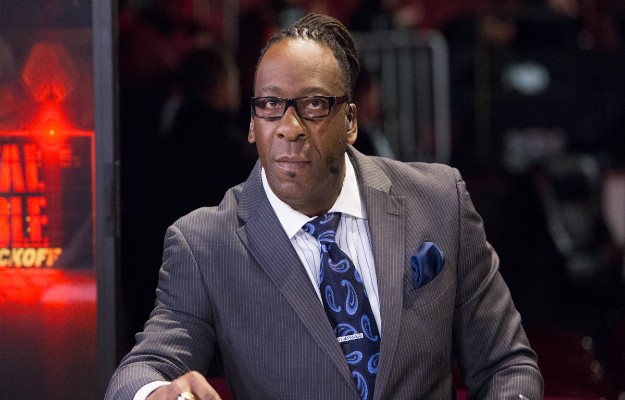 Booker T. Hall of Fame member, spoke about his thoughts on a possible sale of Vince McMahon’s company. Next, we tell you the details of his statements.

Booker T is honest about a possible WWE sale

Through his own podcast called The Hall of Fame, Booker T covered the possibilities that WWE decides to put the company up for sale. The two-time member of the WWE Hall of Fame commented that it would be impossible for WWE to make the sale of the company public. This, according to the former Heavy World Champion, because they would not want to affect the morale of the staff within Vince McMahon’s company.

“I am going to tell you something. If they were selling the company, they would shut him up. And the thing is, that’s not something you want to promote to the world or anything like that, not even to your employees. You don’t want to bring down morale any more than maybe it already is or anything like that. Also, it could be one of those things where the sale might not happen.”

It should be noted that the topic of the possible purchase of WWE has always been on everyone’s lips, but it has never gone beyond a rumor. Also, the great income that the company has been having every year has been really incredible. Therefore, the fact of a possible purchase from WWE will continue to be a great mystery for all of us, which we can only discover when it becomes official.