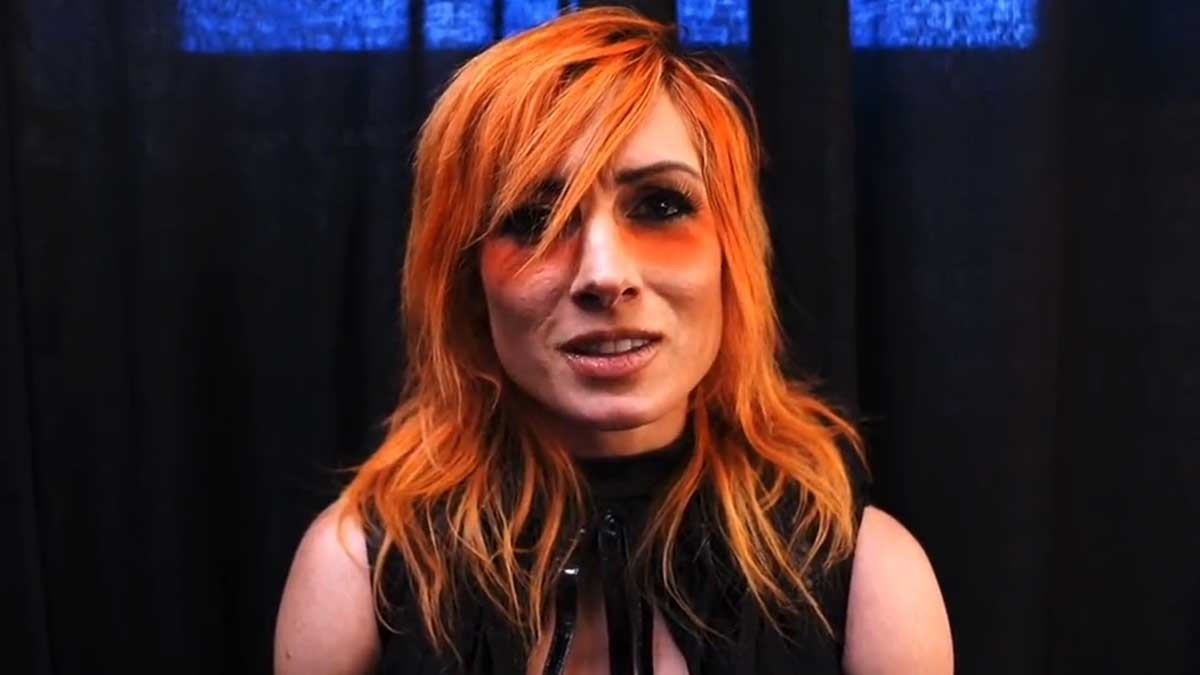 becky lynch was one of the protagonists of the last two live events of WWE. The company held shows this weekend in Erie and Syracuse, where The Man had two starting opportunities for the Raw Championship against Bianca Belair and Rhea Ripley.

Before the second event, held last night in Syracuse, the fighter starred in a video that was published on social networks to warm up the show. In the video, Becky Lynch revealed that he did not make an appearance at the last Monday Night Raw show because the last time he appeared on the show without the title was three years ago. Becky Lynch was sure she was going to get the strap back this weekend, but she didn’t.

After being defeated, Becky lynch was interviewed again and assured that she will win the title again and exceed expectations, as she did on other occasions such as in 2018, when she lost at Summerslam and later created The Man.

Today is a new episode of Monday Night Raw at the Keybank Center in Buffalo, NY. Locally, Becky Lynch has been announced, as has red brand champion Bianca Belair. No type of interaction between the two fighters has been announced so far.