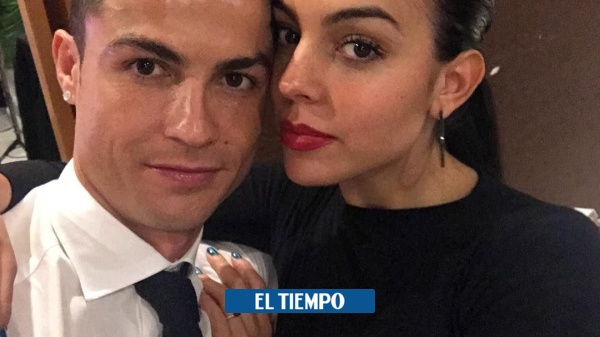 Cristiano Ronaldo and his partner Georgina Rodriguez They reported this Monday publicly, in a message on social networks, the death of one of their children.

On his Instagram account, Cristiano, Manchester United footballer and world football figure, made the announcement. He left a comment about the couple’s sadness over this situation, and asked for respect in these moments of privacy.

It is with our deepest sadness that we have to announce the passing of our son.

“It is with our deepest sadness that we have to announce the passing of our son. It is the greatest pain that parents can feel. Only the birth of our daughter gives us the strength to live this moment with some hope and happiness.
We want to thank the doctors and nurses for their care and support,” says part of the message published by the Portuguese star.

It is known that the death occurred this Monday when Georgina gave birth to her twins.

“We are devastated by this loss and ask for privacy at this difficult time.
Baby, you are our angel. We will always love you,” Ronaldo added in his message.

Cristiano Ronaldo and model Georgina Rodriguez confirmed on October 28 that they were expecting a pair of twins, they did so with a message and a photo showing two ultrasounds.

In December 2021, they revealed the sex of the babies on the way: a boy and a girl. “Delighted to announce that we are expecting twins. Our hearts are full of love, we can’t wait to meet them,” the footballer wrote,” Ronaldo said at the time.

The first daughter Ronaldo and Georgina had is called Alana Martina and was born in 2017. Cristiano also had three children before starting his relationship with the model.

Cristiano Ronaldo Jr is the oldest. Eva and Mateo, twins, were born in 2017, after a process of artificial insemination.

The couple has been publicly together since 2016. In March this year, Georgina shared on Instagram that Ronaldo is the “best father in the world.”

Georgina Rodríguez says she has found peace with Cristiano Ronaldo.

The media around the world echo this information. The newspaper O Jogo, from Portugal, expressed in its report its “condolences” with the Ronaldo family. In addition, the main British newspapers head their portals with this information.

Cristiano Ronaldo and Georgina, devastated by the death of one of their children