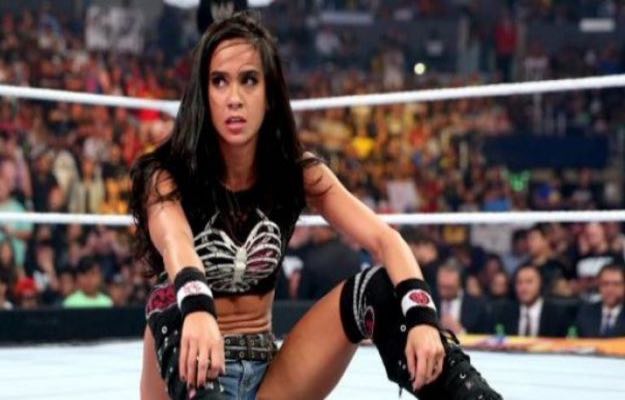 The former WWE wrestler, AJ Lee, has spoken about his personal problems before leaving the company.

AJ Lee talks about his departure from WWE

Following his departure from WWE, AJ Lee has been focused on her work as a mental health advocate, as well as her work as a book author. His most recent work entitled “Madness is my superpower”, deals with his life full of anecdotes, but also complicated situations.

In an interview with Maurice Benard of the State of Mind program, AJ spoke of a situation in which he came close to committing suicide.

“When I was 19 or 20 years old I was about to commit suicide and I became a survivor of it. I don’t know what happened, it was my brain. It was the feeling that there was pain and it had to be stopped. It was terrifying for me not to know what was happening. But it seemed to be a solution. When you survive something like that, the most chilling thing is the feeling that stays with you. It always remains as an option. It is as if your own darkness always convinces you that it is an option. Therefore, it is something you have to constantly fight with. “

The former fighter, too talked about the hard work pace as one of the most difficult situations before leaving WWE.

“He was too paramilitary and he was not taking proper care of me. I was not going to therapy regularly and I was not medicating myself the right way. She was really vain about gaining weight from the medication. Because I thought that just because I was on television, I couldn’t, “confessed AJ Lee.

AJ Lee opens up about his personal issues in WWE