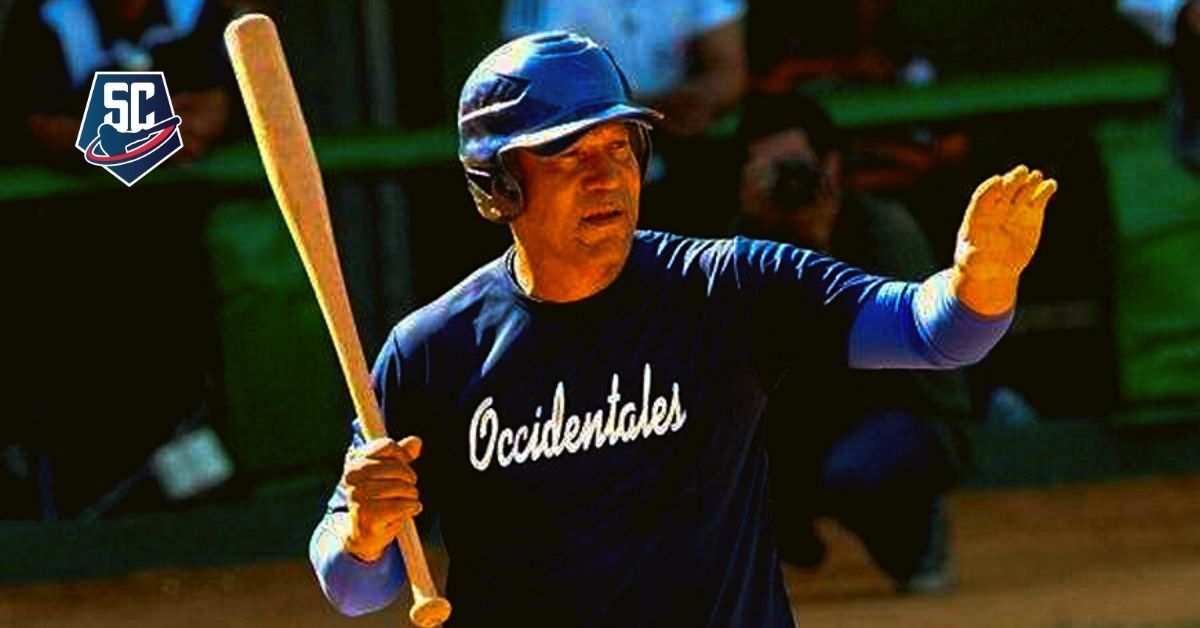 The ex-habanero extraclass Pedro Medina Ayón managed to get out of the most difficult part of a complex health situation that has cost the lives of millions of people in the world, including several well-known figures of Cuban baseball.

The legendary slugger from the capital is already at home and although his mood is still far from that jovial and charismatic man, the fact of receiving medical discharge and overcoming the most complex moment of the new coronavirus is excellent news.

My colleague Pablo Enrique was able to communicate with Medina himself, who updated him on his state of health in the midst of the disease and in the current stage of recovery.

“His voice still felt a little low and you can see that his character is still not the same as always, but he told me that everything was evolving in a very positive way. He sent you greetings and above all he insisted on the need to take care of himself despite the fact that the cases of this virus have dropped a lot lately, ”Pablo told me this morning via Messenger.

The well-known “Hero of Edmonton” was admitted for several days in the Salvador Allende Hospital (Covadonda) very close to where he resides, in both cases a few blocks from the Latinoamericano Stadium in the Cerro municipality.

It may interest you: The next President of the Federation … “Pedro Medina Ayón?”

Born on December 19, 1952 in Guanabacoa, Medina is considered one of the main exponents of Cuban catching in National Series history, and while he didn’t outperform many positional colleagues defensively, his offense was good enough to be combined with a normal fielding capable of making him the most complete masked for many.

His stage in Cuban baseball took place in the seventies and eighties where he remained a good part of the time within the national team thanks to a stellar performance with the Industriales, Metropolitanos and Habana teams.

He long held the record for home runs for receivers and players in the Cuban capital, and among his many momentous moments was his home run in the final game of the 1981 Edmonton Intercontinental Cup and brilliant cumulative performances in most international events at the which was the starter, as happened with the 1983 Pan American Games in Caracas.

It may interest you: AT BAT WITH MODESTO: Who was the better receiver: Juan Castro or Pedro Medina?

After his retirement he had an excellent performance as a coach, manager, director and also as a tenured professor at the Cuban Sports University. As director he gave Industriales a title in 1995-96 and two other meritorious seasons in which the Blues reached the playoffs despite lacking many important players.

Fortunately, he has been a man with a very good physical constitution and a health with few fissures throughout his life, which together with other weight factors (being vaccinated and having no vices) have allowed him to have had better luck than other figures of the ball on the Island.

BIG NEWS: Pedro Medina about to win an important battle for his life