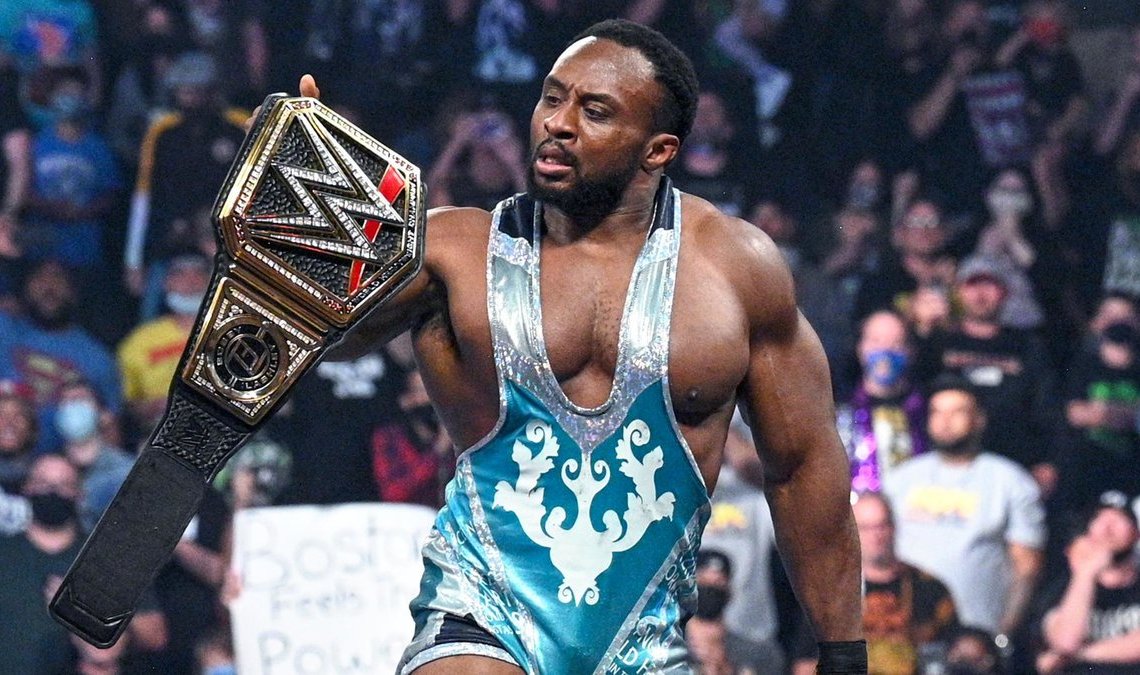 Many believed that WWE went into panic mode when it became known that eThe AEW Dynamite rating had the same figure as WWE Raw last week, and forced a change in scheduling, agreeing the match for the WWE Championship between Bobby lashley and Randy orton for last night’s episode. However, that was not the case, as at the end of the day, it was Big E who took the spotlight by redeeming his Money in the Bank briefcase and eventually managed to defeat Lashley to become the new WWE Champion to the delirium of the public.

► Damian Priest and RK Bro vs. Bobby Lashley, AJ Styles and Omos did not take place

Undoubtedly, the recent and deserved achievement of Big E it was a good time for the fans, to say the least, who surely left more than satisfied. However, this situation prompted a change in plans.

As reported PWInsider, WWE had previously announced for fans of the TD Garden – home of the past WWE Raw – a non-televised match that was going to take place after the conclusion of the program. The fight in question would have as protagonists Damian Priest and RK Bro taking on Bobby Lashley, AJ Styles and Omos.

«There was no fight after the conclusion of Raw. Damian Priest & RK Bro vs Lashley, AJ Styles & Omos had been announced locally but did not take place. “

This is nothing new from WWE, as the company tends to make non-televised match announcements during Raw or SmackDown recordings that eventually don’t take place. If this meeting had taken place, very interesting by the way, it would have felt quite opaque after the euphoria that the recent achievement of Big E meant, so this time we consider that it ended up being the correct decision.